2023 NBA trade deadline buyer’s guide: What each contender needs, how they’ll get it, and what they’ll give up 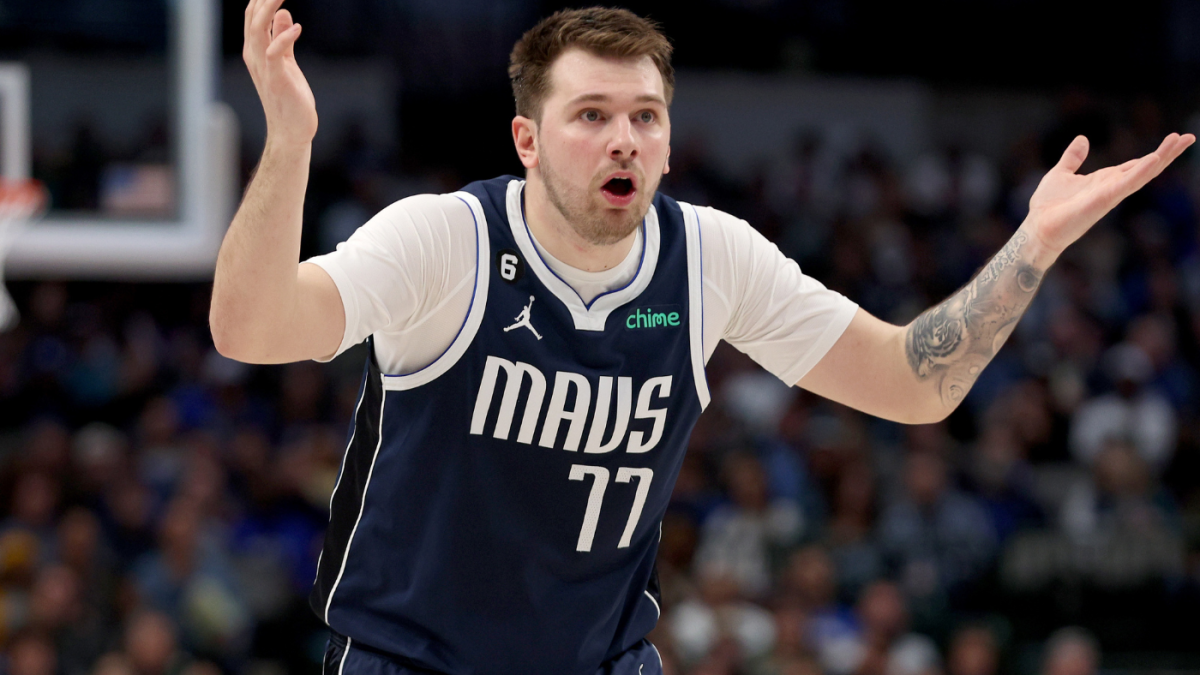 You’ve likely heard it repeated that this NBA season has no obvious front-runner, but the parity runs quite a bit deeper. We could, in fact, argue that this season contains more parity than any other in NBA history. Here are some relevant numbers:

There will be no complaints of a predictable NBA this season. There’s no obvious answer for who will win the championship, and as such, more teams than ever are going to convince themselves between now and Feb. 9 that they can be the team that wins the championship. As such, we should expect a relatively active trade deadline.

But who is going where? We’ve covered the key sellers already, so now, let’s talk about the buyers. With so many teams in the hunt, we’ll limit things to the top six seeds in each conference as well as a few stragglers who have an increased urgency to win this season, and we’ll cover what they need, where they might get it, and what it might cost. 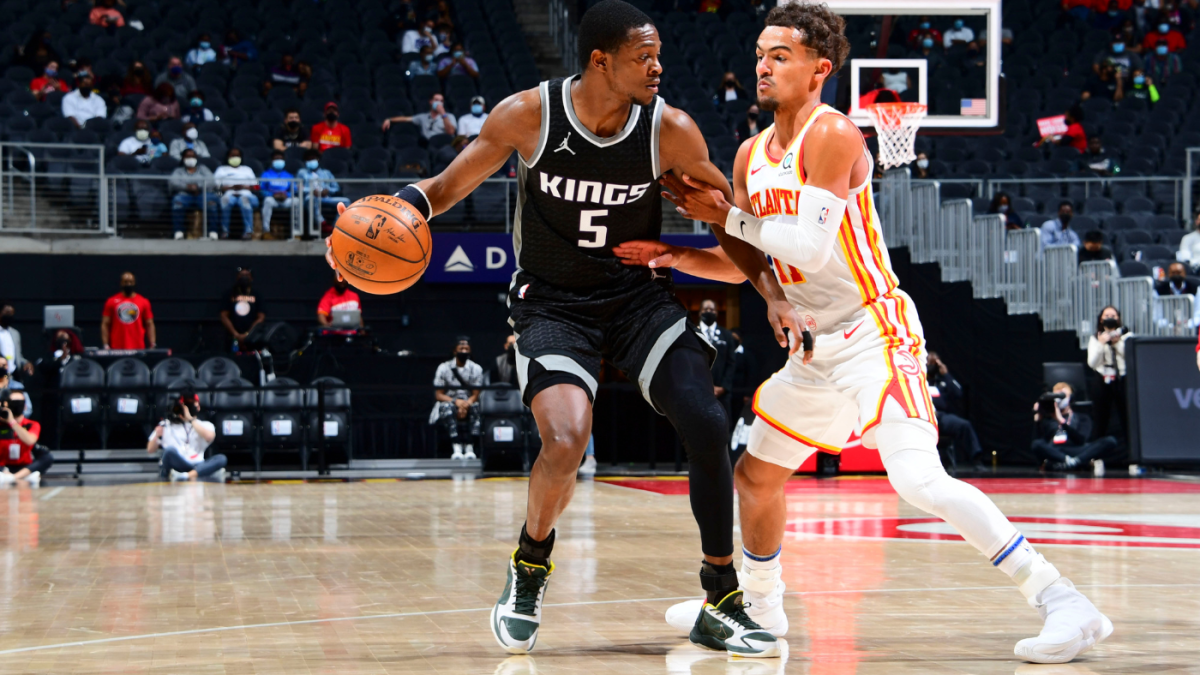 NBA All-Star snubs: De’Aaron Fox was absolutely robbed, and the…

The NBA All-Star reserves were announced on Thursday night, seven from each conference, 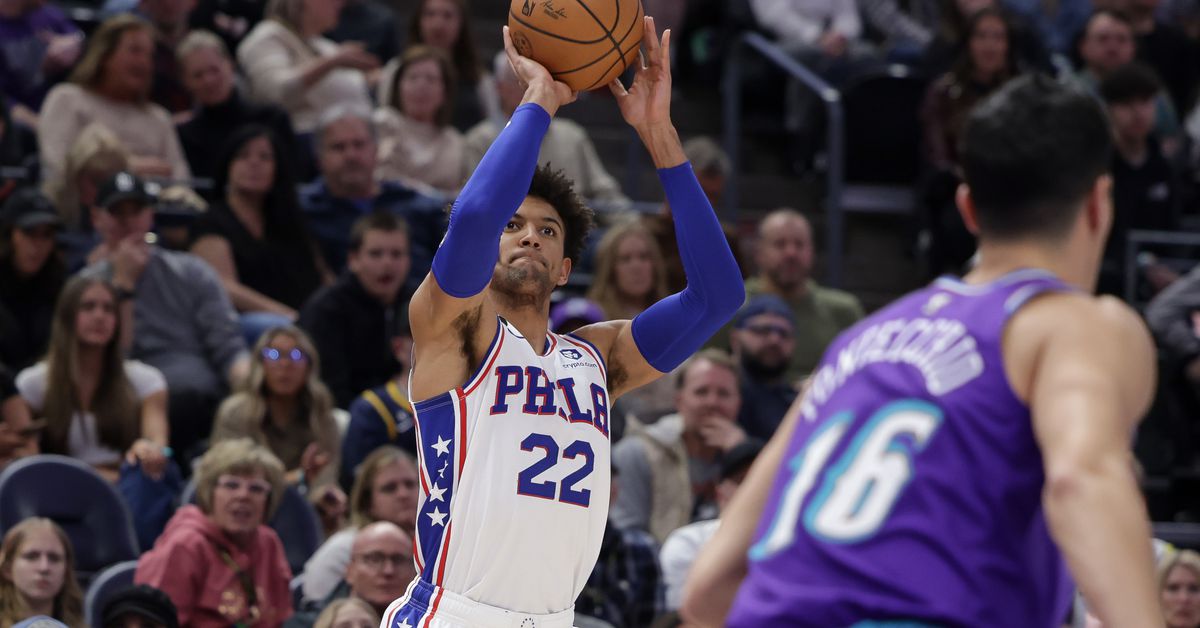 What to expect from the Sacramento Kings at the NBA…

The No. 3 seed in the Western Conference, the Sacramento Kings, look to be closing in on a playoff berth and breaking their 16-year playoff drought. Our frie Some players can’t help but feel snubbed. The reserves for the 2023 NBA All-Star Game have been announced, and 14 players will join the 10 starters in Salt L