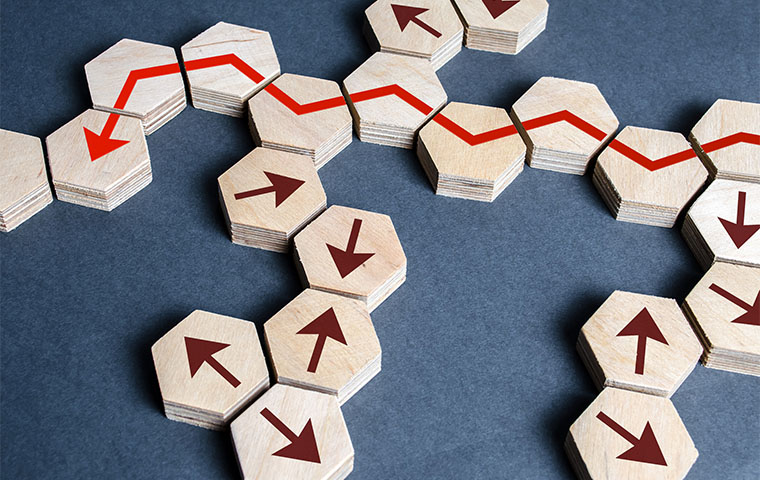 As universities in Africa desperately strive to increase their output of PhD graduates to meet the needs of academia and research, some scholars are pointing out the need to rethink PhD education in order to build alternative career pathways for doctoral candidates.

The emerging evidence is that, although teaching in academia and positions in academic research are often viewed as the preferred career tracks for PhD graduates in sciences, opportunities in those areas are gradually diminishing or becoming less attractive to new PhD graduates globally.

The article, that was published in the November 2022 issue of BMJ Global Health, was written by Dr Rawlance Ndejjo, an associate research fellow at Makerere University, Sharon Fonn, a professor of public health at the University of the Witwatersrand and Professor Rhoda Wanyenze, dean of the School of Public Health at Makerere, among other researchers.

Skilling PhDs for jobs outside academia

The researchers argued that public health PhD graduates in Africa should be trained and prepared to take jobs in the public service, the private sector and civil society.

“But [for them] to thrive in these pathways, universities should equip PhD graduates with knowledge, skills and competencies in leadership, creativity and social competence,” noted the study.

The issue is that, although, in comparison with the rest of the world, Africa has fewer PhDs per capita, the researchers noted that there are limited opportunities for PhD graduates on the continent, a factor that drives them to look for job prospects outside the continent.

Last year, 32% of countries in Sub-Saharan Africa did not have studies in public health, limiting the opportunities for public health doctoral students in Africa who want to work in the academic sphere.

Ndejjo and his associates suggested that curricula reforms should provide students with practical skill-sets in addition to public health specialist knowledge. They called for a switch from a problem description to an innovation- and solution-based orientation, as well as putting heavy emphasis on knowledge translation beyond scientific publications.

According to the study, PhD graduates in different academic fields could capitalise on the understanding of information technologies, communication skills and project planning and management, as well as grants and scientific writing, evidence synthesis and data analysis.

Towards this goal, the researchers urged universities to embark on curricula reforms and skills that would enable PhD graduates to build diverse career pathways. They advocated the need for students to be introduced to entrepreneurship and other commercial enterprises.

The issue is that, when formal jobs are not immediately available in academia, exposure to entrepreneurship could add to the skill-sets and opportunities PhD graduates can exploit. The study noted that coveted positions in academia in Africa are too few and extremely competitive.

Quoting from a study, ‘Temporary contracts: Effect on job satisfaction and personal lives of recent PhD graduates’, Ndejjo and his associates pointed out that, as is the case in most of the world, academic positions for early-career scholars in Africa are on short contracts and come with less favourable working conditions, job instability and limited professional recognition.

Taking that into account, universities were encouraged to have programmes whereby PhD students could showcase their skills to companies, the civil service and societal groups.

“Such opportunities could offer students exposure to real-world problems and chances for jobs or start-ups after graduation,” noted the study.

The researchers stressed the need for universities in Africa to offer postdoctoral training programmes, as such fellowships could offer avenues for PhD scholars to thrive in later careers.

Unfortunately, most universities in the continent have no formal postdoctoral mechanisms that could be used to prepare PhD graduates for careers outside academia.

Multilingualism can be a career booster

But, as African PhD graduates prepare for challenges ahead, the study suggested that graduates could improve their career chances by setting themselves apart and learning an additional language.

“Although English has stood out as the language of scholarship with the current globalisation efforts, the need to speak, read and write more than one international language would increase the scope of opportunities for PhD students and make them more competitive,” stated the study.

The main idea is that being able to speak other international languages, such as French, Spanish, Russian, Arabic and Chinese would naturally set some PhD students apart and position them for opportunities in multinational and multicultural organisations.

But, in spite of career uncertainty, there are indicators that Africa will continue to have shortages of doctoral trained professionals in comparison with the rest of the global regions, according to Nature’s PhD graduate-student survey.

Other concerns among African PhD students include challenges of getting funding, post-study worries and an inability to finish studies on time, as well as political challenges.

Pointing out the problem, Ndejjo and his associates noted that, currently, Africa has fewer than 200 researchers per million people, compared with the global average of 1,150, while the continent is generating only a fraction of the world’s peer-reviewed research output.

Specifically addressing the issue of the shortage of public health and other medical professionals with doctoral qualifications in Africa, the researchers said most governments in the continent have failed to prioritise diseases and health problems affecting the population.

But, to position the continent to deal with most of its crises in development agenda, it appears there is an urgent need for, not merely raising the enrolment of PhD students but, in addition, universities should provide doctoral graduates with knowledge and diverse competencies through curricula reforms that would prepare them for a broad range of career pathways beyond academia. 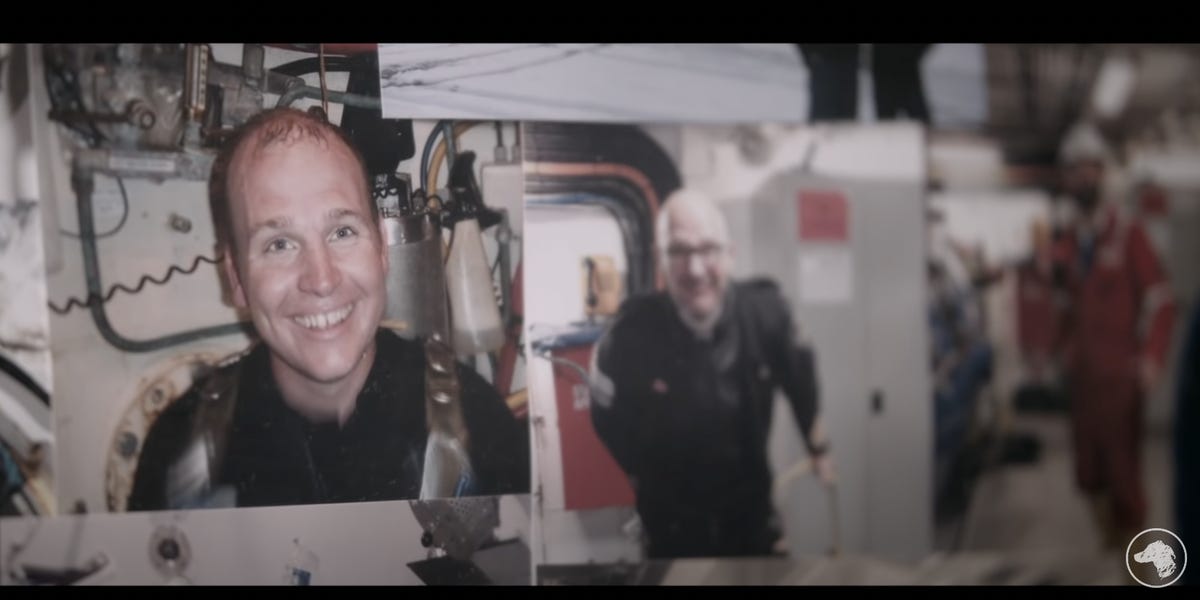 Inside the life of a deep sea saturation diver, one…

Chris Lemons was a saturation diver for 10 years working on oil fields on the North Sea floor. 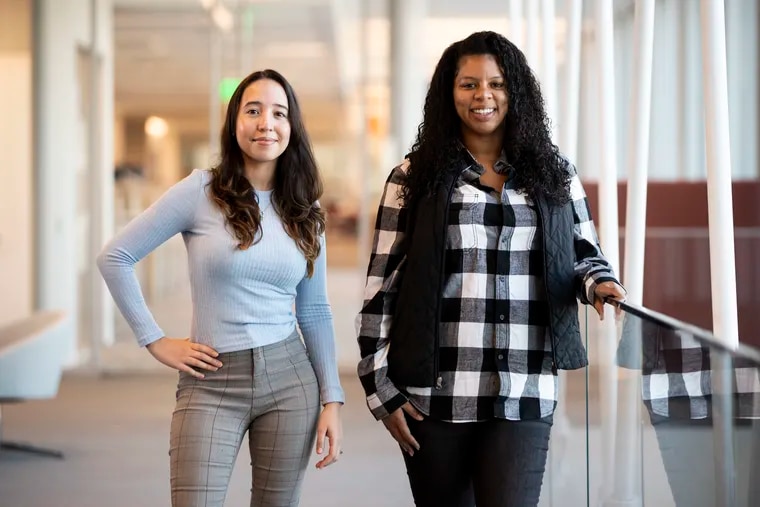 Hopeworks has trained 1,000 young people for tech jobs. Next…

From its Camden headquarters, Hopeworks has trained and found jobs for 1,000 web designers, GIS analysts, and other budding professionals — most of them young 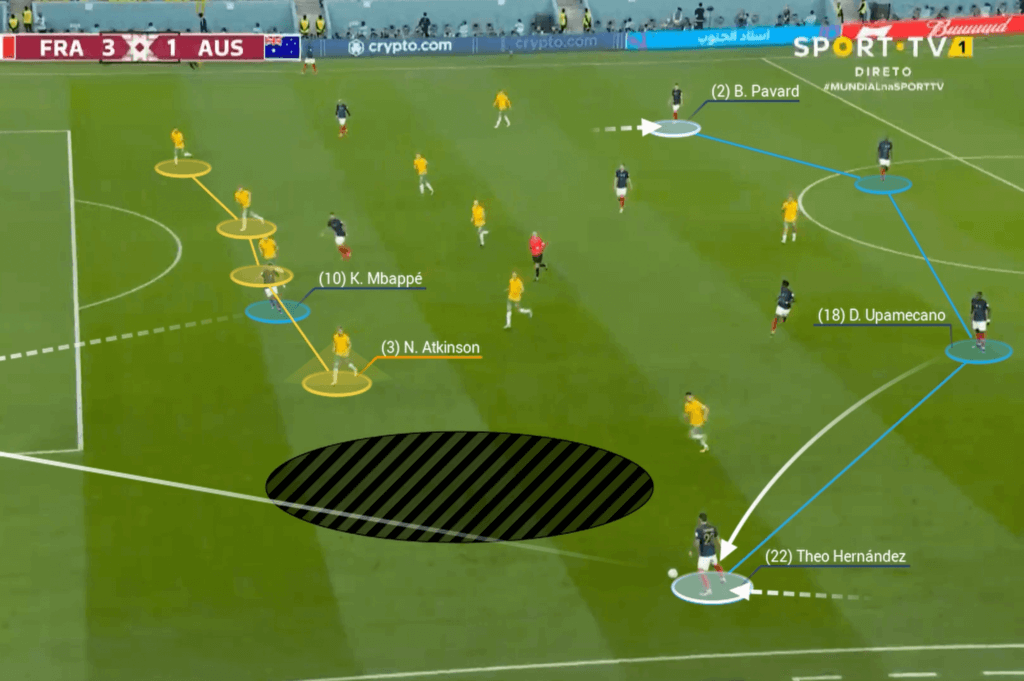 Why some World Cup managers are using their full-backs to…

Louis van Gaal, the Netherlands head coach, has described his asymmetric lateral defenders as a “steering wheel”.That is, when Daley Blind (left wing-back)

The federal government says 10 new jobs will be created thanks to a $1.5-million investment in TS Manufacturing in Lindsay, Ont. Filomena Tassi, minister