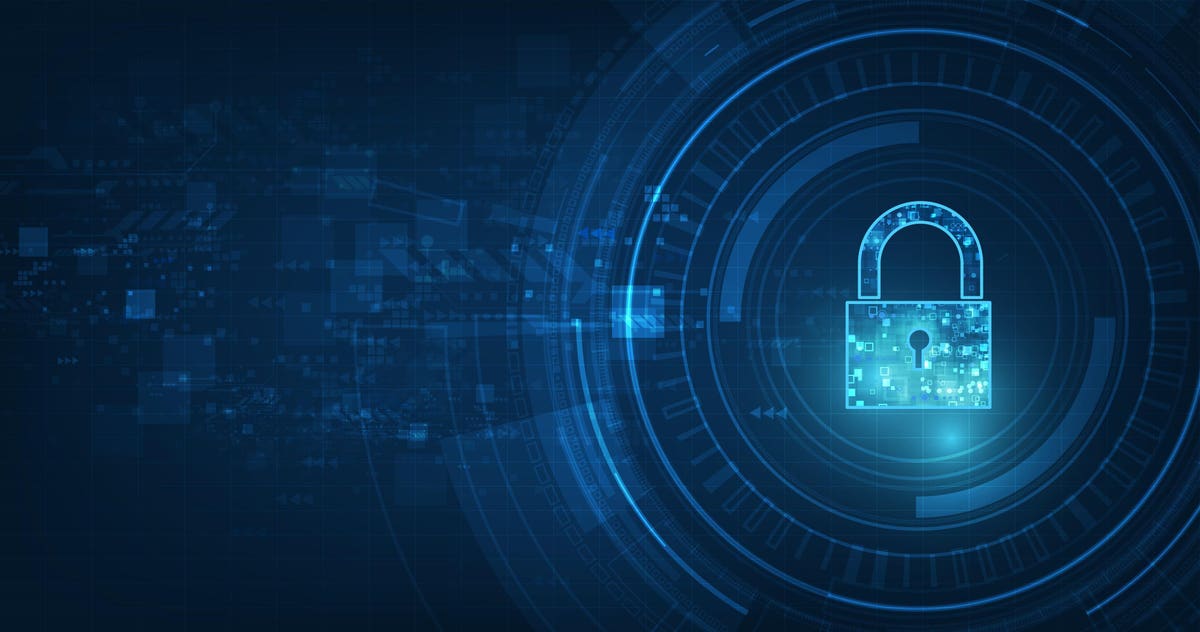 How does data privacy, a subject that got very little attention 15 years ago, lay claim to a week-long commemoration from January 24 to 28?

What we now recognize as Data Privacy Week began as Data Privacy Day in 2007. The day grew into a week after the U.S. National Cybersecurity Alliance (NCA) wished to spread awareness about online privacy in 2021.

This recognition did not happen overnight. Rather, it culminated from a cadence of data tracking and data protection incidents over the past 20 years.

First, let us don our web archaeology hats and examine the rise of data tracking. Why have marketers gathered more and more personal information about individuals?

There are many reasons for this. A primary cause was the redistribution of content on the Web. For example, at the dawn of the consumer internet, people used to browse new cars by visiting auto pages on Yahoo, MSN and AOL. Carmakers placed ads on these sites.

But by 2002, search engines, led by Google, became the starting point for Web surfers. Instead of audiences flocking to the content hubs—as they did in the print world—Web traffic became fragmented. Advertisers needed to work with ad networks and ad tech to aggregate “auto intenders” across many publishers.

Cookies made this possible. In 1994, the first cookie, or unique ID, was born at Netscape when engineer Lou Montulli wanted to remember visitors anonymously and privately. Without cookies, browsers tended to “forget” signed-in users, preferred language and items in shopping carts.

Then the cookie became a “monster.” It turned into a tracker in 1995 as Doubleclick, an internet advertising pioneer, repurposed cookies to follow users from one site to another. With cookies, you did not just see who visited smaller auto sites today but also who visited them in the past 30 days. So, you could find auto intenders in many places and advertise to them.

From these beginnings came more targeting innovations over 20 years. Interest-based ads (IBA) began tracking a user across sites to serve ads to that browser’s interests. By placing an individual in interest categories, advertisers could send relevant messages.

In 2007, the iPhone launch introduced the multi-device era. Then cross-app advertising became the mobile app equivalent of IBA, tracking users across nonaffiliated apps. In 2014, device graphs connected desktop, mobile then later connected TV (CTV). All these nodes made it very profitable to retarget users. Retargeting recycles data collected on one site to show an ad to users on other sites or apps.

A second trend began blowing in the opposite direction. Data protection intensified like a drumbeat over the past 10 years. For the sake of space, we will concentrate on U.S. developments.

Among these numbers were high-profile mishaps. There was a series of attacks allegedly out of Russia carried out against Yahoo from 2013 to 2016 in which attackers breached 3 billion user accounts worldwide. The was also the Equifax breach in 201,7 when Chinese hackers gained access to the sensitive data of 147 million Americans.

Beyond these numbers, other events shattered complacency about privacy. The 2013 leak of classified information about NSA surveillance by Edward Snowden eroded trust in our government, and the 2018 Cambridge Analytica manipulation of users’ sensitive data on Facebook eroded trust in Big Tech.

On the one hand, tracking transformed into hyper-targeting, the over-collection of data and the proliferation of third parties. On the other hand, data protection became a security and privacy issue after alarming incidents changed consumer attitudes. The data tracking and data protection movements collided in 2018.

The Global Data Protection Regulation (GDPR) lowered the boom in business practices in mid-2018. GDPR is still regarded as the most comprehensive privacy and security law in the world. It has created a regulatory wave unlike any set of rules before.

This year, five years after GDPR took effect, we are seeing a shift in the U.S. California’s CPRA amendment took effect on January 1, along with Virginia’s VCDPA. Colorado’s CPA and Connecticut’s CTDPA will be in force on July 1. Utah’s UCPA will go into effect on December 31. Four more states have active bills. In addition, the FTC is engaged in privacy rulemaking, and the American Data Privacy and Protection Act (ADPPA) sits in the House of Representatives.

With this perspective, Data Privacy Week is a short ceremony. The other 51 weeks of the year, regulators continue to conduct investigations and prosecute non-compliant companies.

Coming out of this week, companies in 2023 will have a choice: They may continue down the path of business as usual. However, both GDPR enforcement and CCPA enforcement trends indicate smaller enterprises are increasingly caught in regulatory sweeps.

A better path, in the best interests of customers as well as regulators, is to implement privacy practices that ensure user data is only shared with user consent. These small steps are accelerated by software that automates self-audits for businesses.

It is time to call it a day on commemorating privacy for only one week in January. Instead, it should be a week-in, week-out pursuit. And customers will thank us.

Forbes Technology Council is an invitation-only community for world-class CIOs, CTOs and technology executives. Do I qualify? 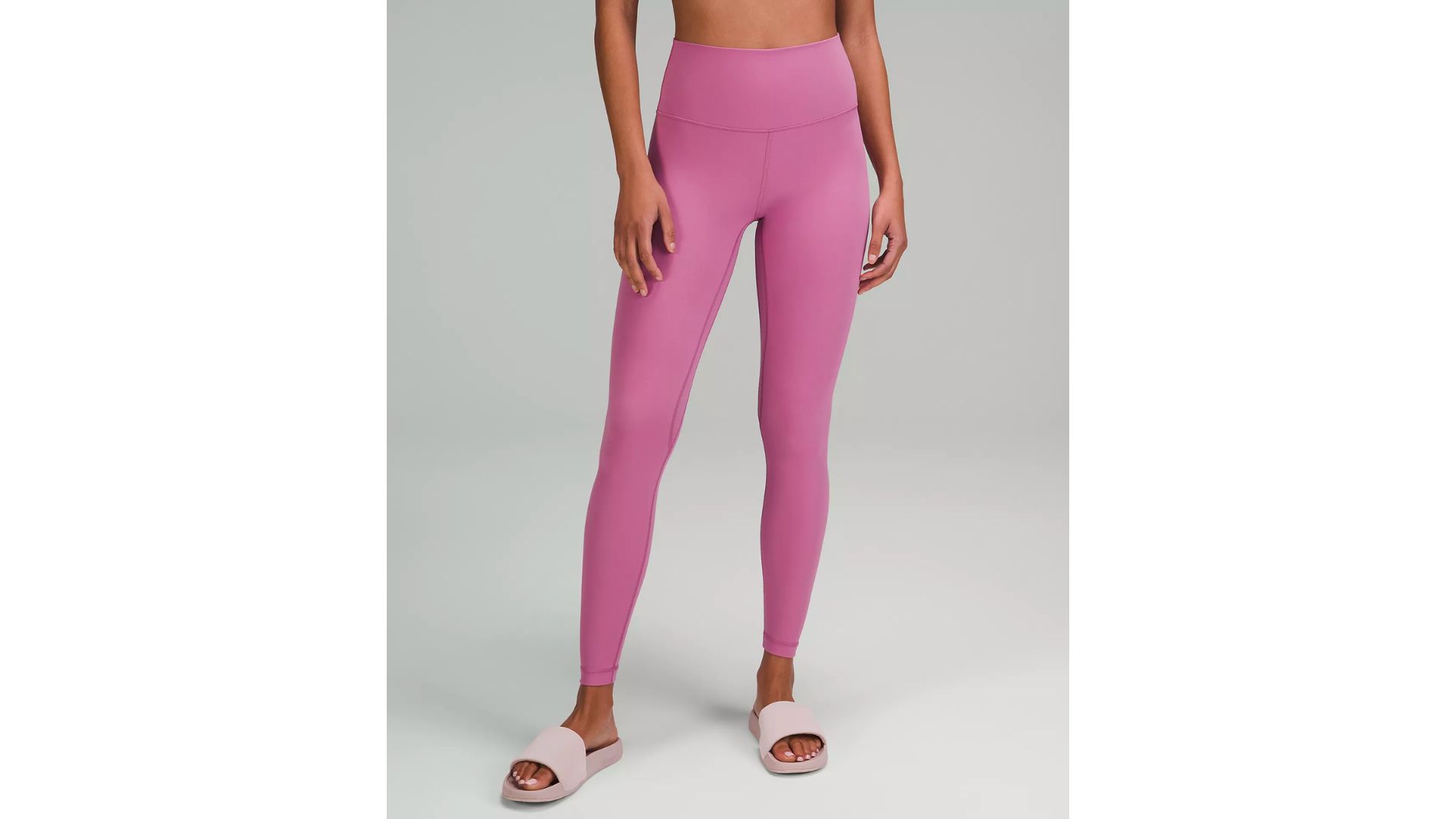