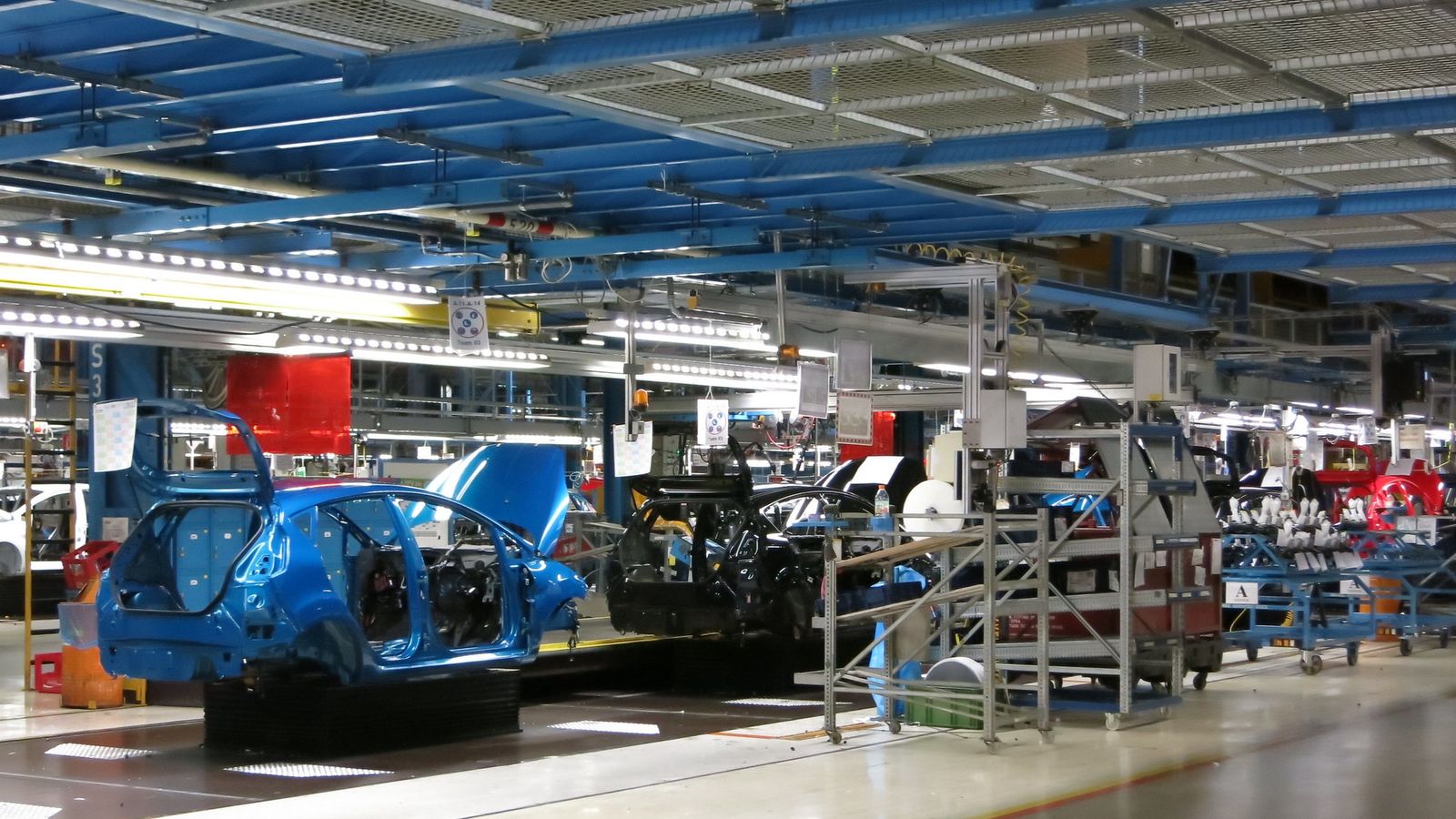 At three factory meetings on Monday, Benjamin Gruschka, chairman of Ford’s Cologne and General Works Councils, announced that the corporation was eliminating at least 3,200 jobs at its Cologne plants alone.

Just over two years ago, almost 6,000 jobs were cut in Cologne, and just months ago, in June 2022, the company decided to close its production plant in Saarlouis, eliminating 4,600 jobs.

Now, it is the John Andrews Development Centre in Cologne Merkenich that will be the most affected. Gruschka explained that 65 percent of research development in Europe was to be cut. Of the 3,800 jobs in Merkenich, up to 2,500 are to go. While European passenger cars are designed and developed there, the development centre in Dunton, UK is responsible for light commercial vehicles.

Merkenich is the birthplace of classic models such as the Taurus, Sierra, Scorpio, Mondeo, Fiesta and Focus. Now, production of the last two of these is coming to an end, the Fiesta in Cologne in the summer of 2023, and the Focus in Saarlouis in 2025. Ford plans to develop electric models exclusively in the USA.

The research centre in Aachen is also under discussion, where some 200 employees are currently involved mainly in the development of combustion engines. However, the cutbacks also apply to the European spare parts centre, which is also located in Merkenich. There, 650 workers are employed on a huge site next to the development centre, supplying spare parts to more than 100 countries.

According to the works council, about one in five of the 3,300 employees in administration will have to give up his or her job, which will mean around 700 workers in Cologne alone.

Gruschka emphasized that the need to make savings also applied to production. The engine plant, transmission plant and forge were also “under pressure,” he said.

In the invitation to the factory meetings, the works council wrote that the situation was coming to a head, that it was “about you and about all of us.” Meanwhile, the media had reported that massive job cuts were imminent.

For this reason, almost all employees came to the two planned extraordinary factory meetings at the plant in Cologne-Niehl, with workers from Merkenich coming in buses. As no more than 5,000 were allowed into the plant’s W Hall for security reasons, a third meeting was called straight away.

Workers reported to the WSWS that the assembled staff were shocked and stunned when Gruschka told them the bad news. Many reacted angrily. Boos and whistles accompanied the speech of Ford’s German boss, Martin Sander, who did not want to provide any figures but made general references to the difficult conditions in the automotive industry.

While Sander’s message was not concrete in terms of figures, it was definitive in substance. Ford must “continue to make massive cost savings,” he declared, in other words, massively slash jobs. Exactly how many and where, he said, he would coordinate with the works council over the next two to three months. The workforce would then be informed in March.

Until then, the company said in a written statement, it would not comment on “current speculation about a possible restructuring at Ford in Europe.” However, the complete switch to electric vehicles would bring “significant changes.”

Although Gruschka complained that it was he, and not Sander, who had to comment on the plans, no one should be misled by this well-rehearsed ritual. In the coming weeks and months, Sander and Ford’s top management will be working with the Central Works Council–and the European Central Works Council, headed by Katharina von Hebel–to plan the cuts not only in Germany, but at all European sites.

Regardless of how the expected “slugfest” between the various European works councils turns out, one thing is already certain: each works council will put management’s cutback plans into practice. They have already taken on this task in recent years, and will continue to do so in the future. They vehemently reject a joint struggle of the European and international Ford workforce to defend jobs, since such a fight would seriously jeopardize the lucrative relationship between the works council representatives and the corporation.

Gruschka stressed at the factory meeting that his goal was to prevent “compulsory redundancies” until 2032. In other words, he has already agreed to the cutbacks and will try to push them through via severance deals, early retirement programs and dead-end jobs at so-called “transfer companies,” as he has done in recent years.

The last major round of job cuts was not that long ago. In March 2019, Ford announced plans to cut 25,000 jobs worldwide, including 12,000 in Europe and more than 5,000 in Germany. Plants were closed in Brazil, France and Wales, and as many as four in Russia. Plants in India were also closed or sold off. Ford also eliminated several thousand administrative jobs in the US last year.

In Germany, the works council, then still under Martin Hennig, organized the jobs destruction primarily through severance programs. In the end, in 2020, almost 6,000 jobs were destroyed in Germany alone, mainly in Cologne and Saarlouis. In 2018-2019, more than 18,000 people were still working at Ford in Cologne and around 6,500 in Saarlouis.

At the behest of the European unions and their works council representatives, Ford’s Saarlouis plant was forced by into a bidding war with the plant in Almussafes (Valencia), Spain. The general works council under Gruschka offered wage cuts of 18 percent for all 22,000 Ford employees in Germany as an inducement for Ford to close the plant in Valencia.

Now the Saarlouis plant is to be closed by the summer of 2025 at the latest, while 700 workers will lose their jobs in Valencia. The works council in Saarlouis, led by Markus Thal, is shackling the workforce, preventing the defence of the plant and facilitating its liquidation.

In this way, the works council representatives are pushing through the job cuts and wage reductions demanded by the company. They always claim this is to “secure” production sites, but, in reality, such divisive and parochial politics invite the corporation to make ever greater attacks.

Workers need their own global strategy to stand up to an international corporation like Ford, which is playing them off against each other worldwide with the help of national works councils and unions. That is why the establishment of rank-and-file action committees like the one at Ford in Saarlouis and their international networking is so crucial.

The action committees, democratically controlled by the workers, must organize a common struggle against job cuts everywhere. They must join with workers internationally who are resisting exploitation, the effects of the pandemic, the war in Ukraine and rising inflation.

Contact the Ford Action Committee to discuss joint action to defend jobs and wages. Make contact and send a WhatsApp message to the following number: +491633378340. 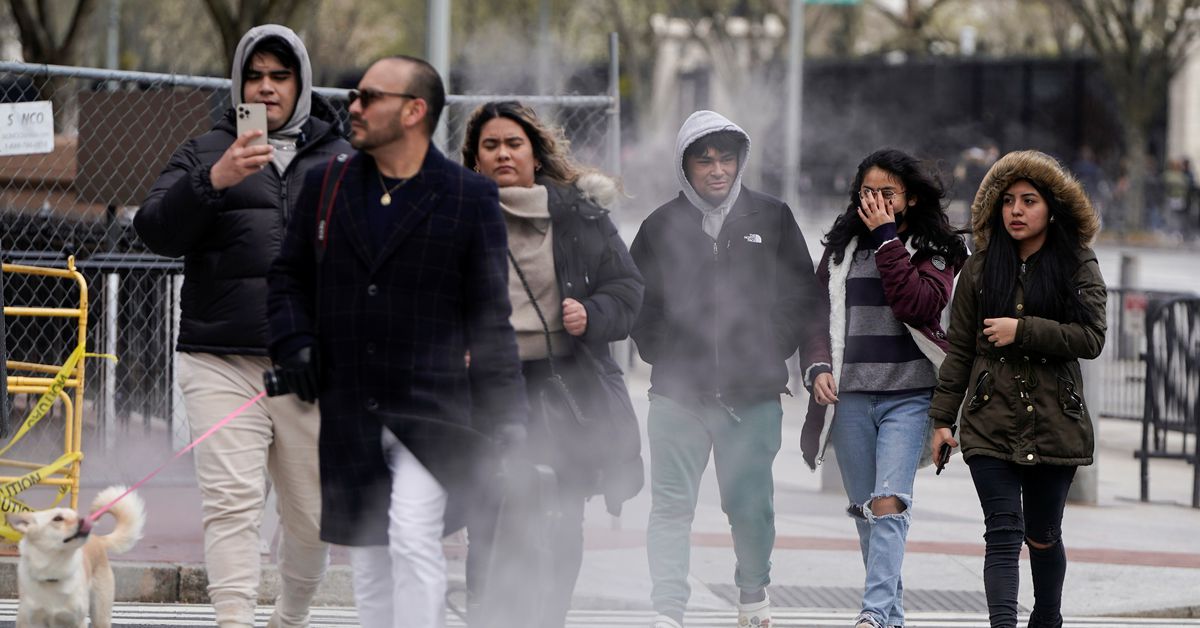 Asian shares trade mixed ahead of US jobs report 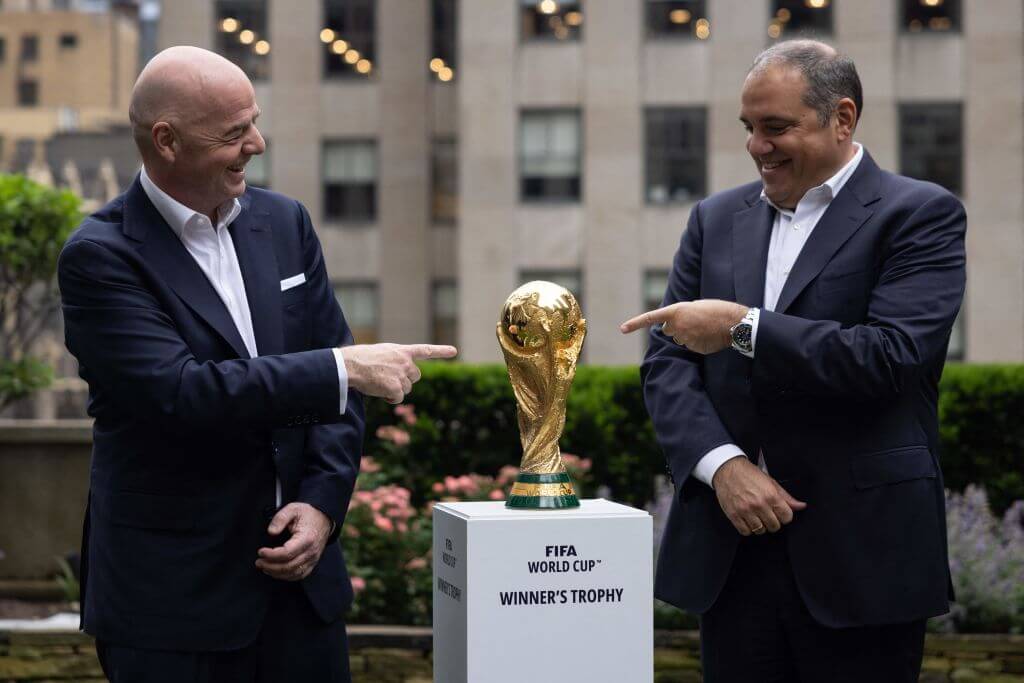 After Qatar, the issues that could influence the 2026 World…

Throughout the build-up to the 2022 World Cup, Qatar was scrutinized far more for scandal than for sport.Many outlets, including The Athletic, brought the natio 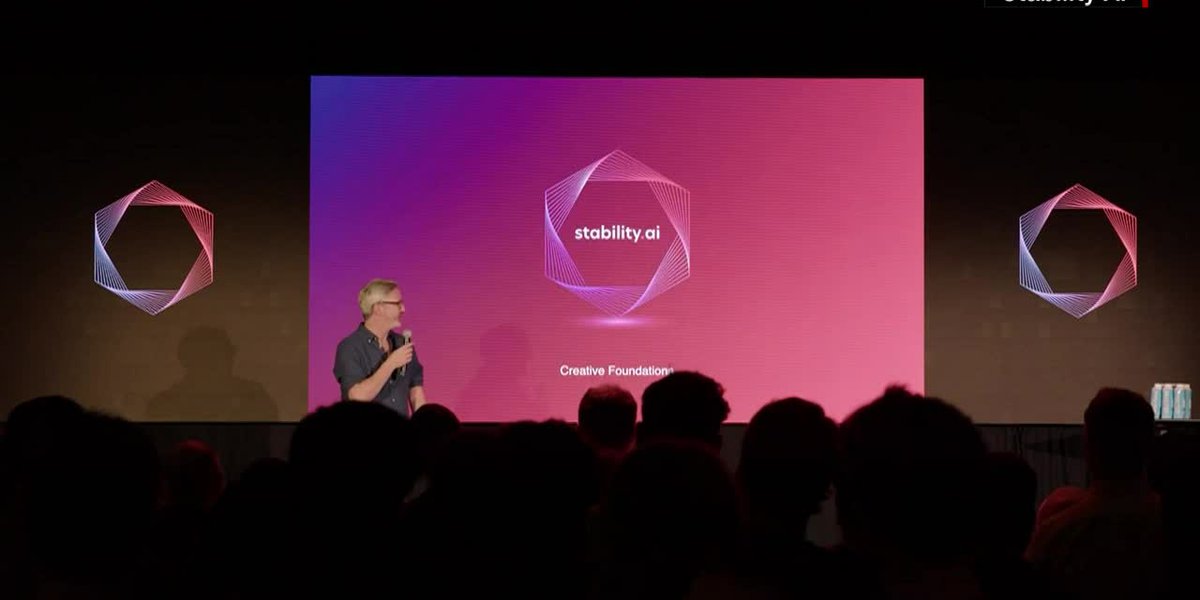 (CNN) - Recent artificial intelligence tools appear to be able to do what humans can and faster, but that means some people may be out of a job.AI experts said