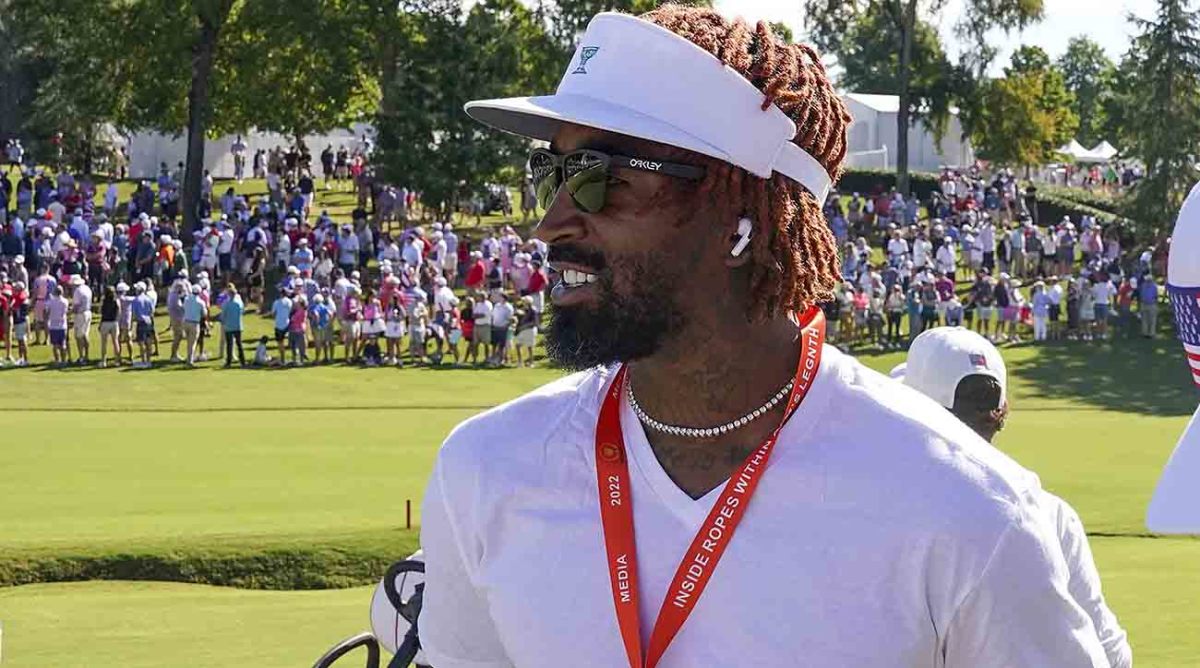 Two-time NBA champion J.R. Smith, celebrity jewelry designer Ben Baller, and fashion mogul Stephen Malbon are an unlikely trio. Without knowing a bit about each individual’s interests as of late, it would be tough to guess that the group came together to create a golf podcast. But there was a dead giveaway: Malbon is the co-founder of the popular clothing brand Malbon Golf and he took our Zoom call from a golf cart.

If that doesn’t explain how addicted these three are to the game, their new show, the “Par 3 Podcast,” will do a good job of summing it up.

Each host had their own distinct path to golf obsession, but they say that’s what will make the show so entertaining. Smith played 16 seasons in the NBA before retiring from basketball, but that didn’t mean his athletic career was over. At 35 years old, he enrolled at North Carolina A&T, a historically Black university, to get his degree and compete for the men’s Division I golf team.

Smith says the game ignites his competitive spirit and gets him outside—in wind and the elements—something he longed for during his years on the court. But it’s golf’s ability to bring people together that fuels Smith’s continued love for the sport.

“We all come from different backgrounds and different communities and we all grew up completely differently. Obviously we all look different,” Smith says.

“Golf is a game that brings together so many different people who never thought they’d ever be together,” he continues. “I’ve been in groups so many times where I’m playing with a 70-year-old man at a public course on a Saturday, who’s just like ‘there’s no way I thought I’d be playing with J.R. Smith today.’”

In a way, the “Par 3 Podcast” embodies exactly what Smith so accurately describes.

“If you were to ask thousands of people your cookie-cutter example of who’s a golfer, I think that this show will allow people to realize that you don’t have to fit exactly into that square,” Malbon says.

Malbon’s company is after the same mission as the show. Malbon Golf collaborates with brands like New Balance and Budweiser and boasts street-style inspired designs. That combination helps challenge the dwindling stigma that golf is “uncool.” When you wear Malbon, the hope is that you feel quite the opposite.

“You should be able to be who you are on and off the course and wear stuff that resonates with your life,” Malbon says.

According to Smith, golf is on an upward trend in the league—and not just among NBA veterans approaching retirement. The observation is part of the reason why Smith’s involvement in the game is growing deeper by the day. He sees its future.

“Fortunately, I see the guys coming in at a younger age. Because when I came in, it was more of an old man sport, you know. People still look at golf like that, but now I see guys who are one or two, three years in [to the NBA] picking up clubs like, ‘yo, I like this,’” Smith says.

Baller, the third member of the show, is the brains behind the whole “Par 3” operation. Malbon and Smith call him the “podcast expert,” as he has his own podcast called “Behind The Baller” and started his career as a successful music producer for rapper Dr. Dre. Baller then entered the jewelry industry, where he started designing diamond-encrusted chains for world renowned musicians and celebrities alike.

Smith spills that Baller has had “the most accelerated golf learning experience” he’s “ever seen.” Baller’s quick journey to golf addiction is one of the perspectives he hopes to bring to the show. The sport hooks you, he says, so make sure to jump on the train early.

“Starting golf at 49 and now I’m 50—I’m 50 going on 16. I’m like a teenage kid getting excited about the game and letting people know it’s not too late,” Baller says. “I want to let my young fans know: do get into it. This is something you play forever. You can play this when you’re 70, when you’re 60, whatever, just go get some clubs.”

The “Par 3 Podcast” will include a handful of VIP guests including professional athletes, golfers, actors and more, but at the end of the day, the show hopes to draw listeners through its motley crew of hosts.

Baller, Malbon, and Smith have very little in common other than their fondness and enthusiasm for golf, but that’s the whole point.

“I think that we’re going to come in with a different angle, because, not to say ‘we’re the best,’ but it’s fact: all three of us are really out there and we cover a lot of ground,” says Baller. 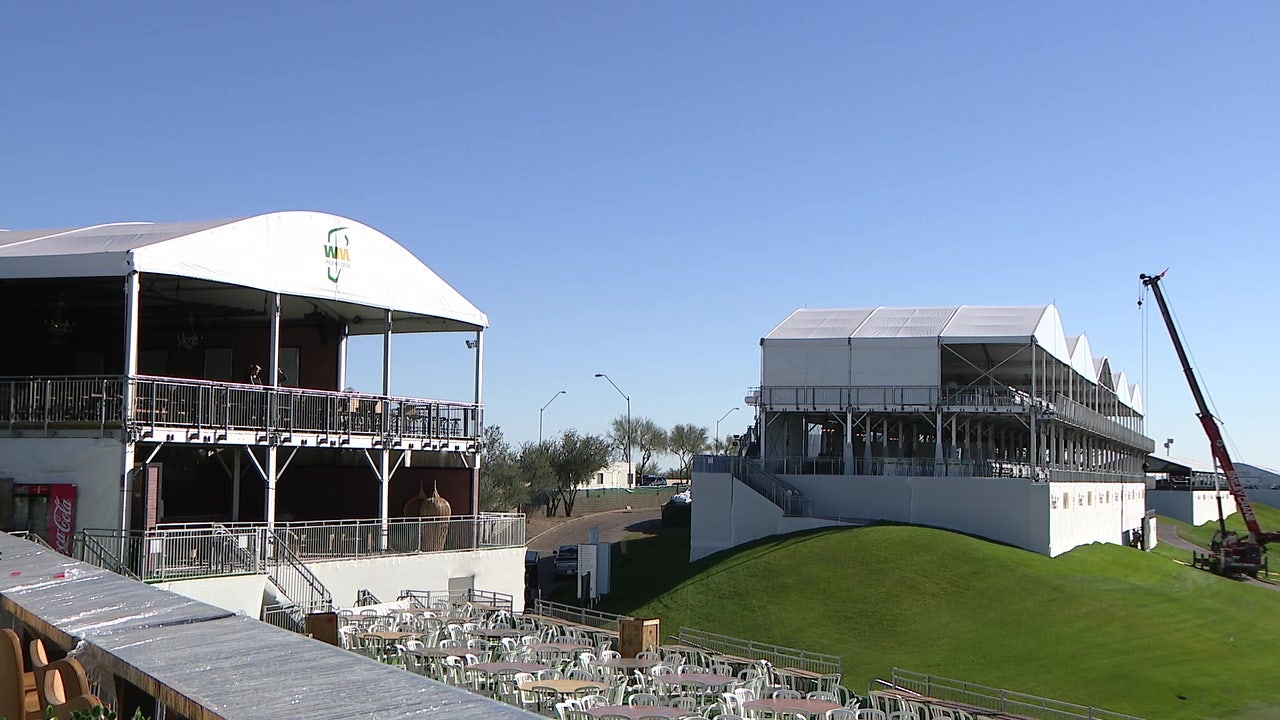 WM Phoenix Open prepares to tee off as Arizona prepares for the Super Bowl It's sometimes known as 'The People's Open' or 'The Greatest Show On Grass,' and pe 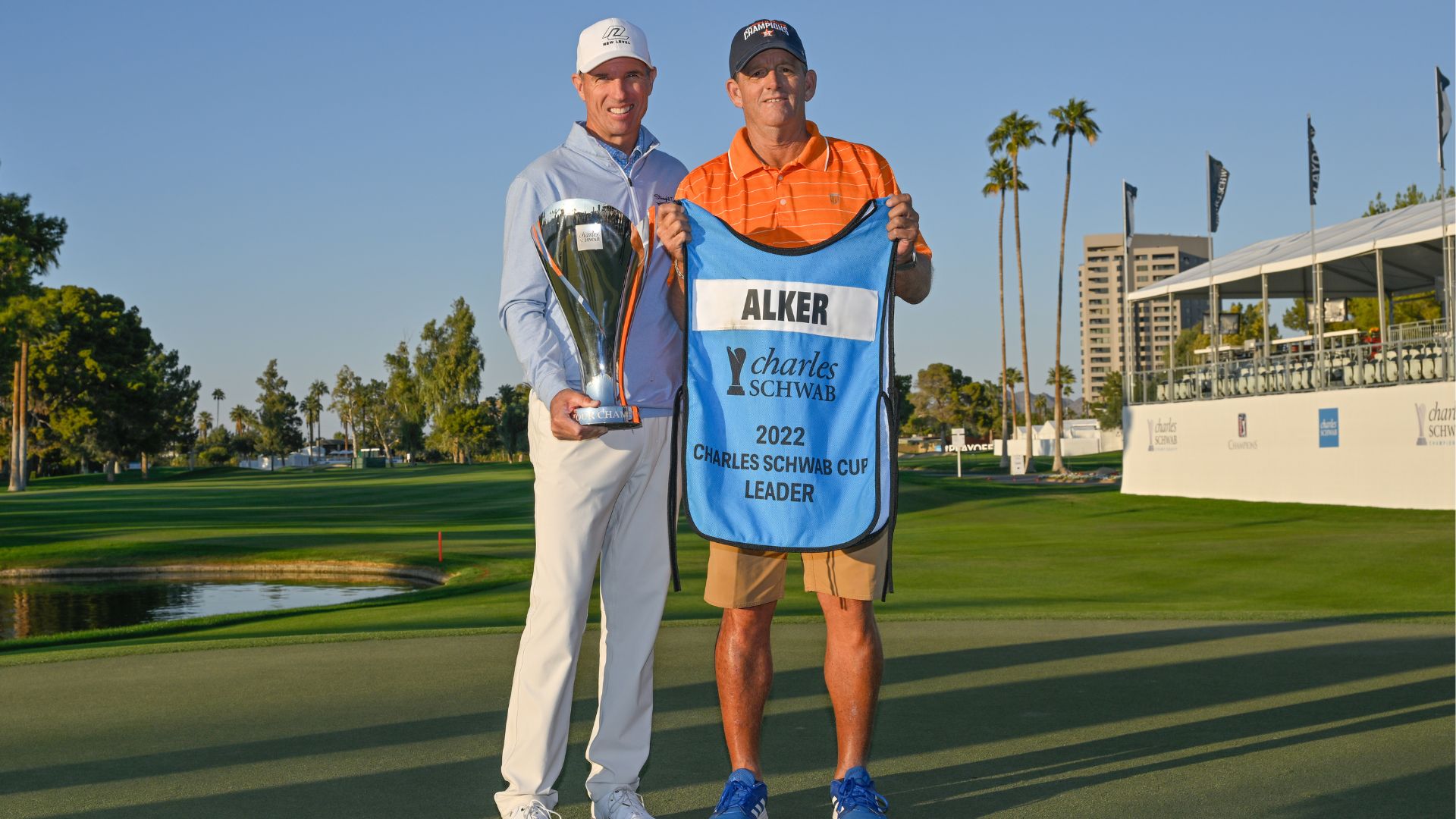 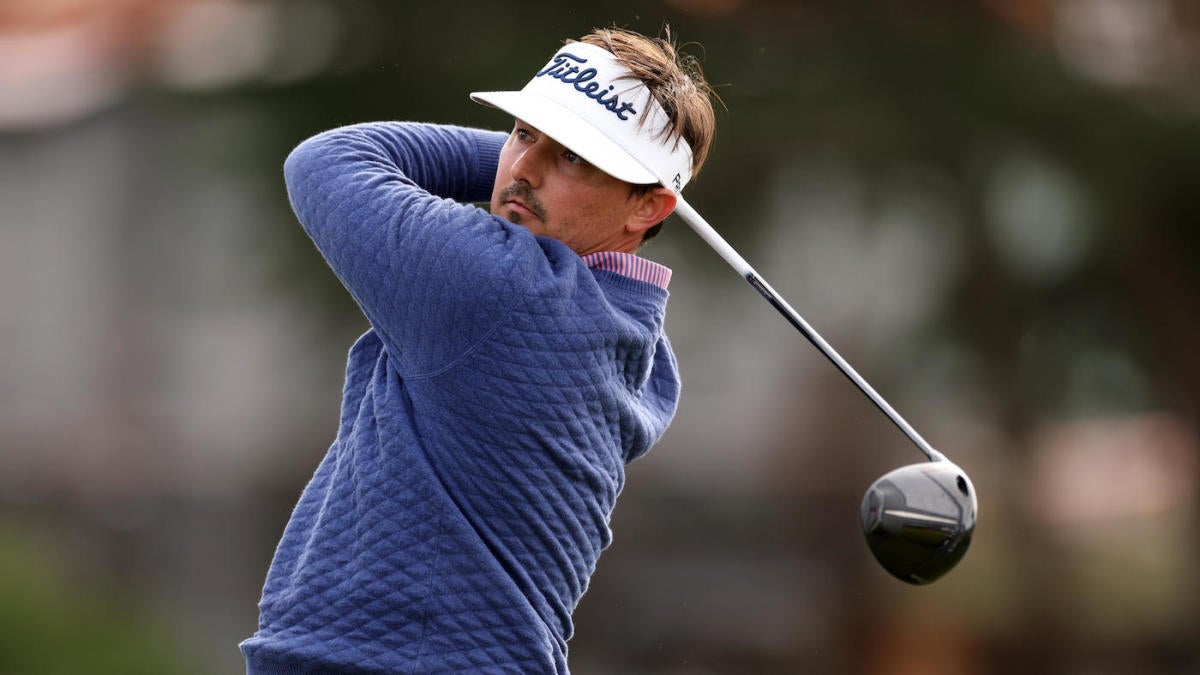