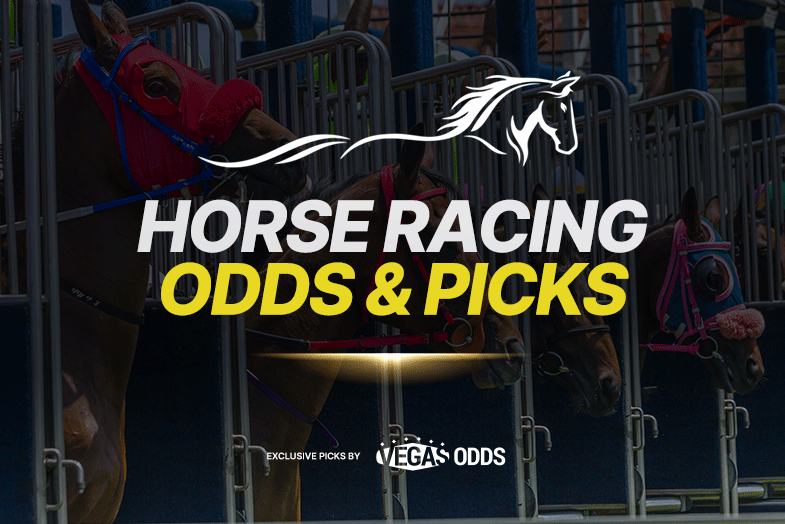 If you’re looking for the latest free horse racing picks and odds, then look no further than Vegas Odds.

There is no shortage of graded action across the globe this weekend, with two graded stakes races both on the card for Churchill Downs and Aqueduct. However, you can find our best plays for the Saturday horse racing action here.

This two-year-old for Brad Cox broke his maiden at Saratoga over seven furlongs, before stepping up to 1 1/16 miles in impressive fashion. On that first start over the extended distance, he finished fourth in the G1 Breeders’ Futurity.

That form looks incredibly strong now, given that Forte, who won the Grade 1, has subsequently gone on to land the G1 Breeders’ Cup Juvenile in impressive fashion.

Instant Coffee’s in the Breeders’ Futurity scored a figure of 94. The biggest dangers are likely to come in the forms of Curly Jack, who finished fifth in the G1 Breeders’ Cup Juvenile, and Hayes Strike, who was recently second in the G3 Street Sense.

Those who follow the racing tips on Vegas Odds will know that jumps racing is where my heart is. Therefore, this weekend’s Fighting Fifth at Newcastle is a standout race on the calendar. Last weekend, fans were disappointed to see Nicky Henderson scratch Constitution Hill just hours before his seasonal reappearance at Ascot, but it’s all systems go this weekend.

The five-year-old is extremely short in the betting, but for good reason. Constitution Hill has won three from three under rules, and holds the highest-ever novice rating of 165. This will be no easy feat on his first return to the track since a stunning 22-length victory over Jonbon in the G1 Supreme Novices’ Hurdle.

But, the Henderson runner is one of the most talented horses in training, and it’s unlikely that he will be beaten, and his odds will subsequently be cut again for the G1 Champion Hurdle at the Cheltenham Festival in March. I like Tommy’s Oscar’s chances of chasing him home.

The G2 Red Smith Stakes will be the ninth race on the card at Aqueduct on Saturday, as the field compete over 1 3/8 miles on the turf. A 12-runner affair makes for a compelling betting angle, and our dark horse is one of the contenders this weekend.

It’s a very competitive renewal of the race, but I’m pretty keen on the chances of Beacon Hill. At present, he looks way too big of a price to turn down, and he comes into this after a solid second in the Japan Turf Cup at Laurel Park. He recorded three wins in 2021, and has come close to ending his dry spell on a number of occasions this term, including when second in the Bensalem Stakes over 1 1/16 miles. Beacon Hill is a very consistent runner, and this trip could be the perfect distance for him.

Mooney Love is also very interesting. The four-year-old won on his U.S. debut for William Mott, which came after a stakes win in Germany. This distance will also be perfect for him, and I don’t think he will be far away. 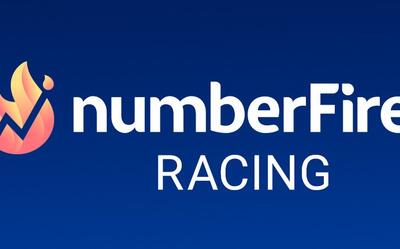 According to numberFire Racing's projections, these are the best bets to make at FanDuel Racing today. #2 Life Changer – Aqueduct R4 (1:1 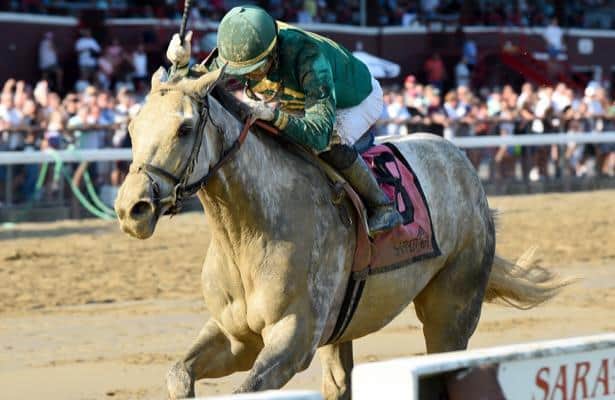 For me, one main attraction to superfectas is that a superfecta probable payout pool is not displayed making this bet an unknown endeavor relative to an exacta 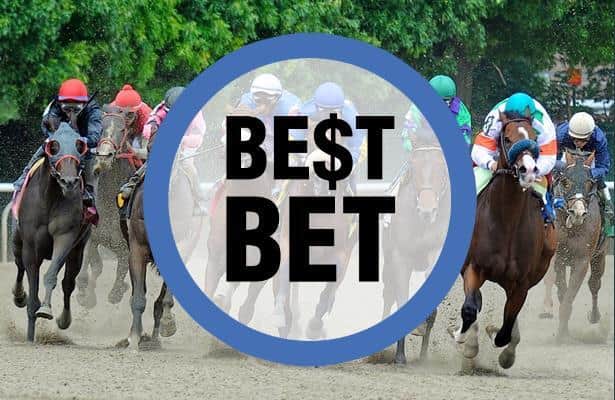 Saturday’s seventh race at Del Mar is the Grade 2 Seabiscuit Handicap for 3-year-olds and up traveling 1 1/6 miles on the turf course. The scheduled post tim