Highlights, box score and MVP from Wildcats’ win over Commodores 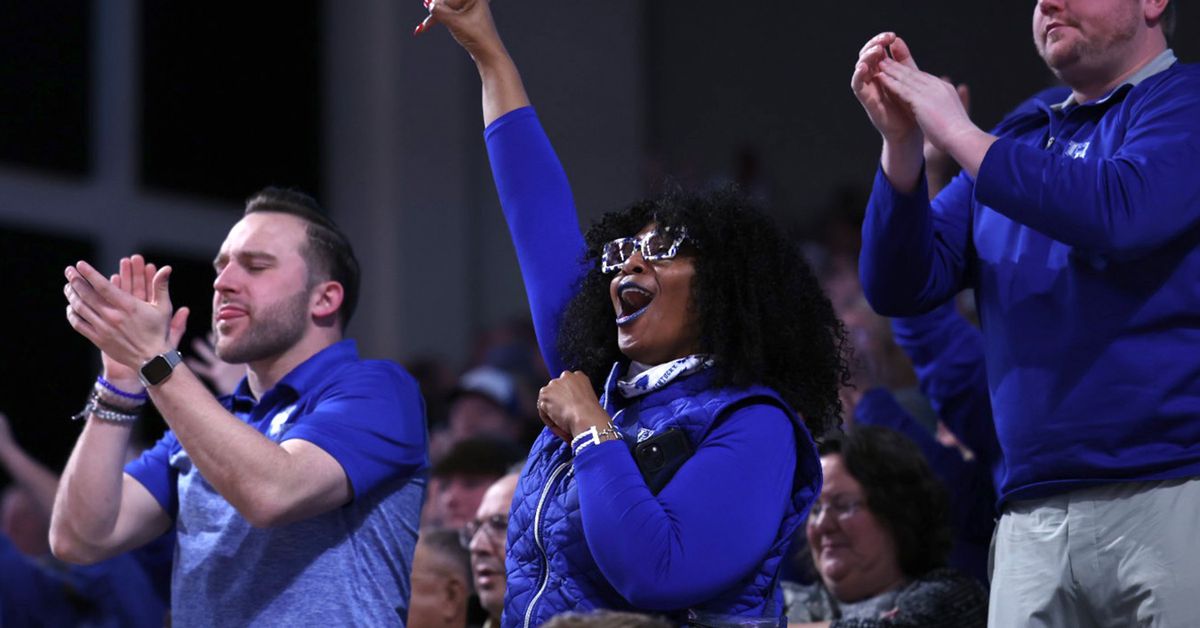 The Kentucky Wildcats headed to Nashville tonight for a date with the Vanderbilt Commodores. In what has been a complete turnaround over the last two weeks, the Cats continued that trend and picked up their fourth-straight win by a final score of 69-53.

In what started off as an absolute clunker for both sides, Kentucky got some momentum going as they picked up the pace about midway through the first half. Although they got the pace going, they must have left the defense back in the locker room to start the game, as Vandy matched the Cats’ possession for possession through the first 16 minutes of the half.

But after the under-four media timeout, it appeared this team had enough, and completely dominated the Commodores on both ends to take a 36-27 lead into the locker room.

Coming out of the half, fans finally got a look at what many expected this team to be; an elite offense that can spread the floor and a defensive force.

That’s exactly what Kentucky was in the second half tonight, as they built off a solid end of the first half and cruised to a huge win in Nashville.

The Cats will now turn their attention to a huge matchup with Kansas on Saturday at Rupp. Pick up a win, and the Cats are firmly back in the NCAA Tournament. A lot will be on the line Saturday. Going to be a fun few days leading up to the Battle of the Blue Bloods.

We could hand out this award to a number of players tonight. With an impressive team performance on both ends of the floor, it seems the Cats are finally breaking the surface of what many expected from them this summer.

A key reason for that is the growing confidence of Antonio Reeves, and he is the Game MVP tonight. Reeves finished the night with 16 points on 7/14 shooting from the field and 2/5 from deep. He also added three rebounds and an assist.

After a slow start, Reeves came off the bench and lit a fire under this offense with seven quick points. He continued his hot shooting — he’s 10/24 from deep during Kentucky’s four-game winning streak — and has separated himself as the go-to scorer when this team needs a bucket.

Reeves showed the BBN what he was capable of this summer in the Bahamas. Looks like we are finally seeing that player here in the regular season. 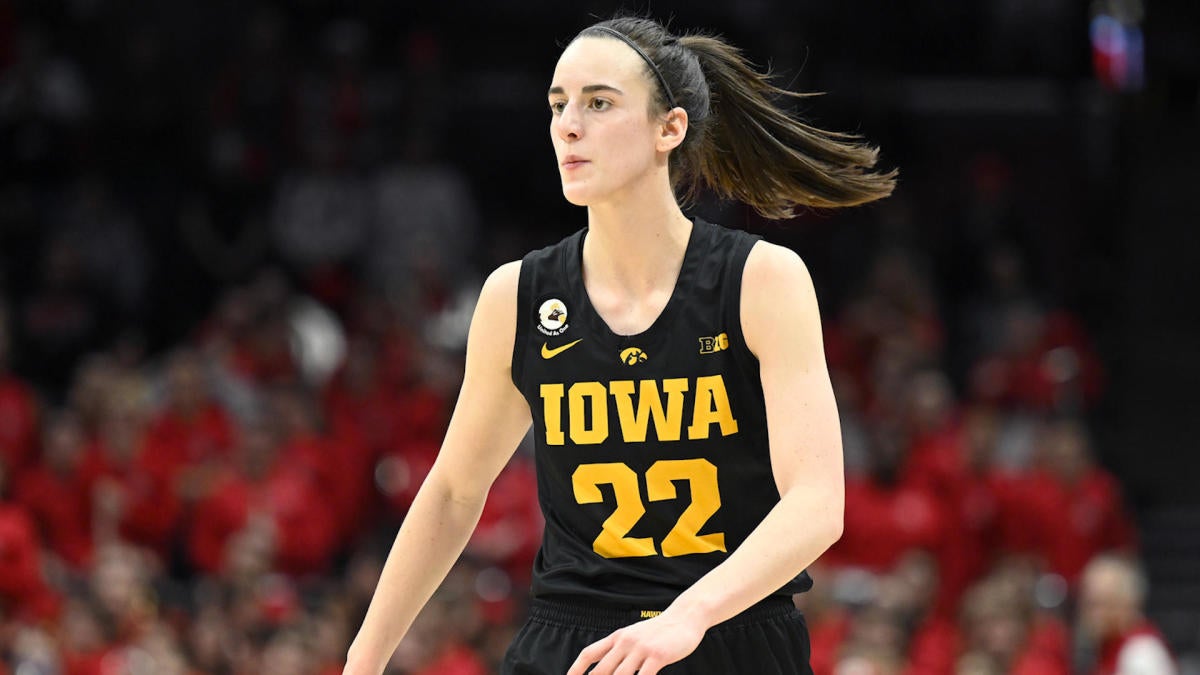 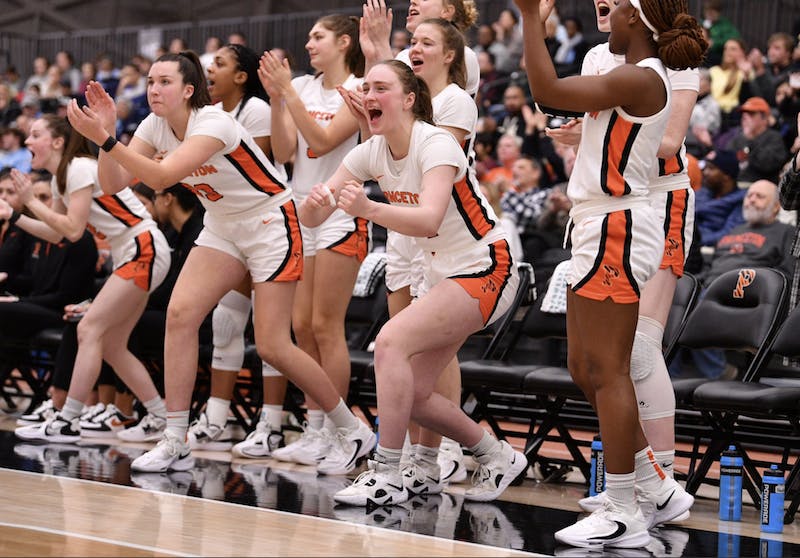 The women’s basketball team (14–5 overall, 5–2 Ivy League) has a big weekend coming up, with another chance t 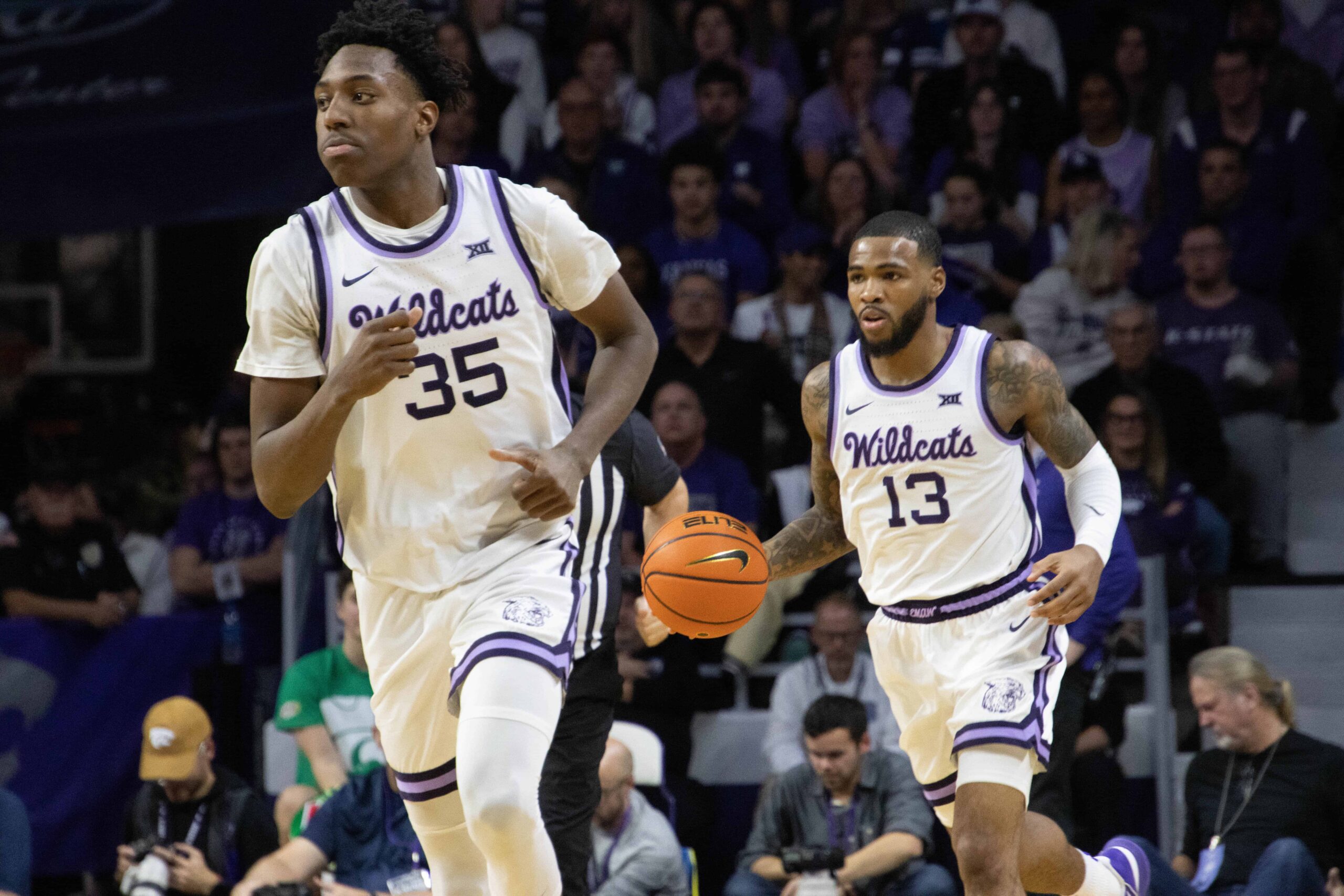 Analysis: A look at the supporting cast for men’s basketball

WOW. At first it looked like Donovan Mitchell was pissed off that Dillion Brooks landed on his foot, motivating him to spike the ball at him and try to straight