While everyone it seems awaits a downturn in earnings, there’s one bright spot that could help cushion profits and revenues of tech and other multinational corporations. Companies with big foreign sales exposure griped about the soaring dollar when they reported earnings last spring, summer and fall. But with the dollar’s stunning reversal since then, some companies should conversely start to catch a currency break and potentially see upside surprises. “For two years, the dollar has been a headwind for a lot of businesses,” said Marc Chandler, chief market strategist at Bannockburn Global Forex. “In January, 2021, the dollar index bottomed and it rallied through September, 2022,” but since then it gave back half its gain, he said. “It’s like up the stair case, down the elevator.” .DXY line 2021-01-01 dollar top Bernstein technology analyst Toni Sacconaghi says some of the impact of the weakening dollar could start to show up as soon as the fourth quarter earnings season, when companies like IBM and Apple report. He notes those two are positioned to see the most benefit, among the IT hardware companies he covers. IBM releases results Wednesday, and Apple reports its fiscal first quarter on Feb. 2. Chandler said the bigger impact on earnings should show up in first quarter results. “Corporates hurt by the rising dollar hedged and even though the dollar weakened, you might not benefit from it because you already protected yourself,” he said. “It’s early to say what’s happening here in Q1. The dollar is a bit soft in the first quarter. In the fourth quarter, because of the sophisticated hedging strategies from companies, they may not get the full benefit of the dollar’s decline. But the first quarter could be a different story.” The dollar index is down 11% since peaking in September. The euro , which fell below parity with the greenback, is now up 11% in that time, and is back to $1.09 per dollar. Meanwhile, against the Japanese yen , the dollar is now 14% lower since the top. “The upshot is that reported revenues for our covered companies are likely to be 1%-2% higher in CY Q4 and ~2%-4% higher in 2023 than what was anticipated when companies reported Q3 results,” Sacconaghi wrote in a note. His coverage list also includes Dell , Hewlett Packard Enterprise, HP Inc. and Tesla. HPE 1Y mountain hpe Sacconaghi said the Wall Street consensus expects 2023 technology sector revenues will grow by 2.2% and earnings by 0.3% as IT spending slows. “Meanwhile, we expect the companies in our coverage to benefit by ~1.7%-4.2% from the dollar’s recent weakness, and our companies should be reasonably representative of the currency mix for tech more broadly,” he wrote in a note. “Given that sell-side estimates typically don’t reflect changes in currency (until told by companies), we see a weakening dollar as a cushion to Q4 and 2023 estimates.” Sacconaghi said it’s difficult to estimate the impact on earnings per share from dollar weakness, but he expects the impact to be positive on the bottom line, as well. He noted that Hewlett Packard Enterprises in October told investors that the strong dollar would hurt earnings per share by 15% in fiscal 2023. IBM said its third quarter profits were dented by $150 million, or 9%, due to currency, and said the fourth quarter would be worse, he added. Microsoft Tuesday said it continues to feel the impact of foreign exchange translation across its businesses, and it does not expect it to moderate until the second half. The dollar index is still up 6% over the past year, and S & P 500 companies continue to report a negative impact in fourth quarter results from currency translation. Johnson & Johnson, for instance, said fourth quarter sales fell, in part because of the negative impact from currency translation. 3M said fourth quarter sales were 5% lower than they would have been were it not for the stronger dollar. MMM 1Y line 3m Julian Emanuel, head of equities, derivatives and quantitative strategy at Evercore ISI, said the dollar trend has clearly changed, and it should stop being a negative for corporate results. “It’s entirely possible that companies that continue to blame a stronger dollar in year-on-year comparisons and use that as a reason for depressed earnings are going to get punished rather than rewarded,” he said. Sacconaghi said the market has typically rewarded tech companies’ “currency beats.” “Historically, consensus does not do a good job updating models for currency moves, and our prior research has found that companies have a higher incidence of beating consensus revenues when currency is positive, and companies tend to outperform on revenue beats,” Sacconaghi added. Emanuel said the weakening greenback should help tech and other companies that do a lot of business outside the U.S. “It’s definitely the tail wind for technology and particularly we like a lot of the names that are exposed to China because you’re going to get the reopening demand that will have been driven by accumulated savings and also by a stronger Chinese currency against the dollar,” he said. NKE 1Y line nike Emanuel created a list of companies with 15% or more revenue exposure to China. They stand to benefit from a weakening dollar as well. The list includes Chevron , Nike , Micron, Intel , Corning , DuPont and Air Products and Chemicals. Strategists see the dollar continuing its decline. “Everybody’s talking about the same thing. The real debate is how much the dollar falls. Not the direction. A weaker dollar is now taken for granted,” said Chandler. 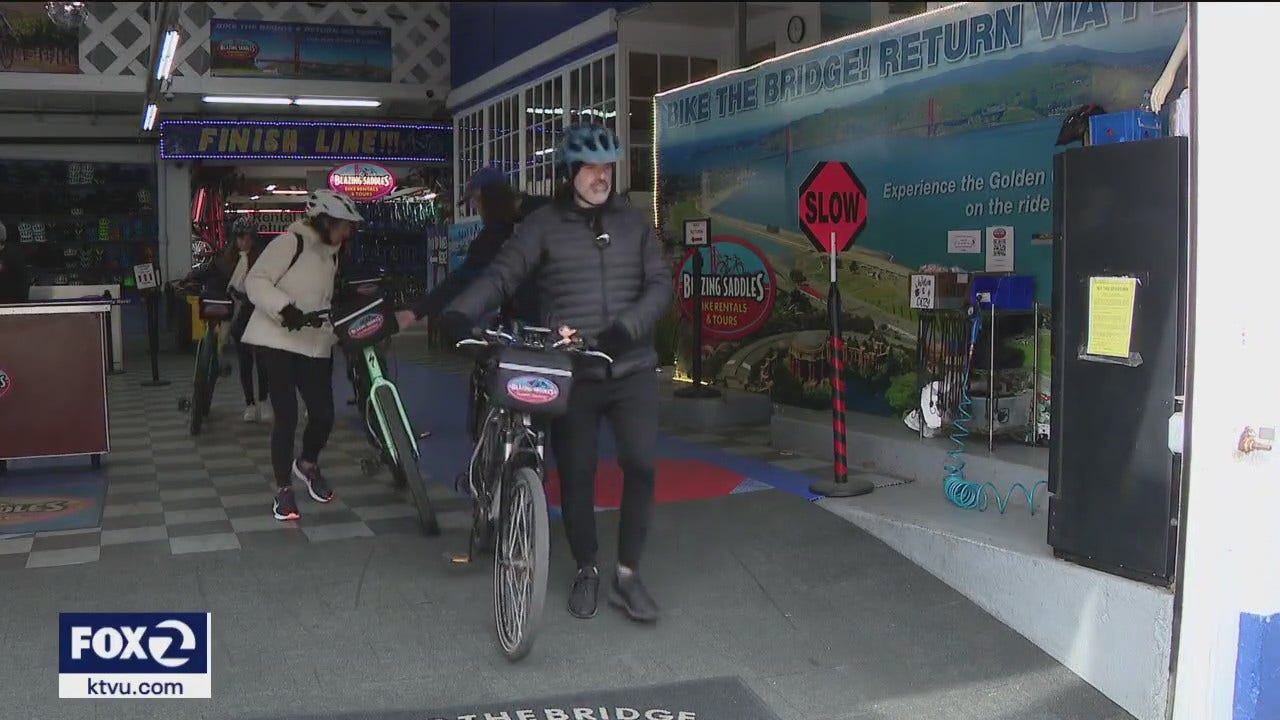 By Yi Wei Wong Shares in Adani Group companies are trading lower on Friday, extending a week-long selloff that has wiped out more than $100 billion 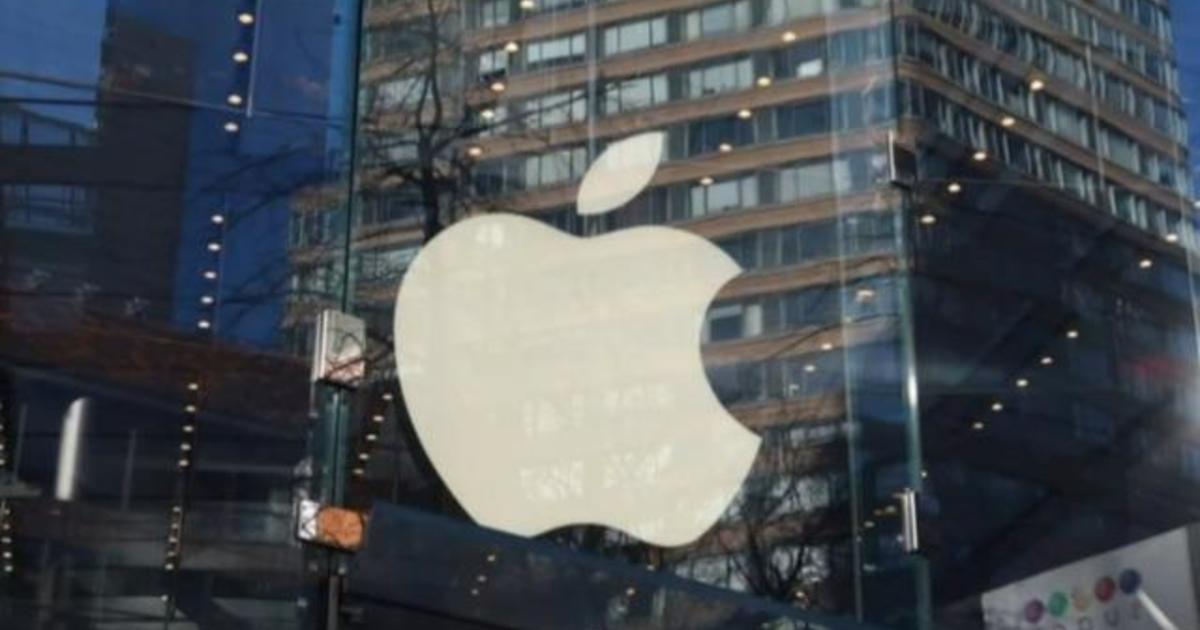