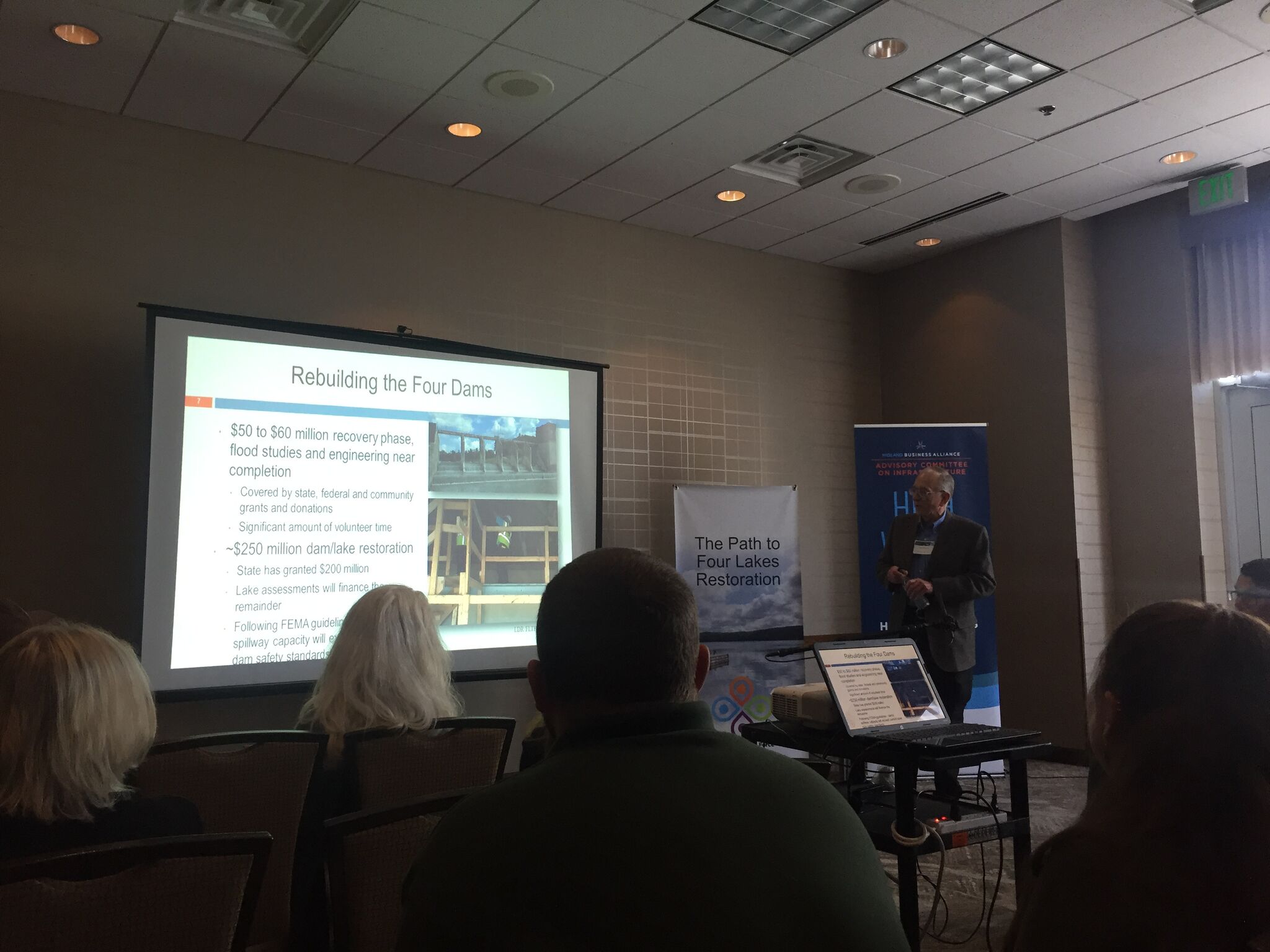 A possible solution is in the works to reduce future flooding of Sturgeon Creek and Snake Creek in the western part of Midland, J.W. Fisher told a captive audience at the Saginaw Bay Watershed Initiative Network’s State of the Bay Conference in Bay City on Thursday.

Fisher and Lee Ann Keller, co-chairs of the Midland Business Alliance’s Advisory Committee on Infrastructure, and Dave Rothman, vice-president of the Four Lakes Task Force, were among several speakers during the day-long conference at the Doubletree Hotel.

The three individuals spoke on the theme “High Water Mark: Tittabawassee Dam Failures Update and the Path Forward” in a session moderated by Elan Lipschitz, executive director of Little Forks Conservancy of Midland.

Fisher indicated that the committee was working on a way to reduce flooding of those two tributaries of the Tittabawassee River, which he said impact about 600 homes and 50 businesses in Midland.

In short, the infrastructure committee has been busy since being formed 16 months ago “to address longstanding flood issues that impact citizens, the business community, and economic development in the Great Lakes Bay Region by finding the best ways to work with local, state and federal partners.”

Keller noted that the committee raised almost $1 million in its first year to pay for an engineering study, flood reduction advocacy efforts and community engagement.

The committee commissioned the U.S. Army Corps of Engineers to do a three-year study, to be finished in 2024, to provide critical data for flood prediction and emergency preparedeness – including flood inundation mapping wth the the U.S. Geological Survey – and some initial flood mitigation efforts.

This money will help fund a second Army Corps of Engineers study into flood reduction solution, collaborative engineering services to reduce the frequency and severity of flooding, and communication between local, regional, state and federal partners in the flood reduction effort.

Rothman explained that the Four Lakes Task Force is delegated by Gladwin and Midland counties to restore and oversee maintenance and operations of Smallwood, Secord, Wixom and Sanford lakes and their corresponding dams, which are all part of the Tittabawassee River system. In addition, the western part of Wixom Lake is part of the Tobacco River system.

The total cost of dam and lake restoration is about $250 million, Rothman said, of which $200 million has been promised by the State of Michigan. Tax assessments through the Special Assessment District will fund the remainder of the cost. 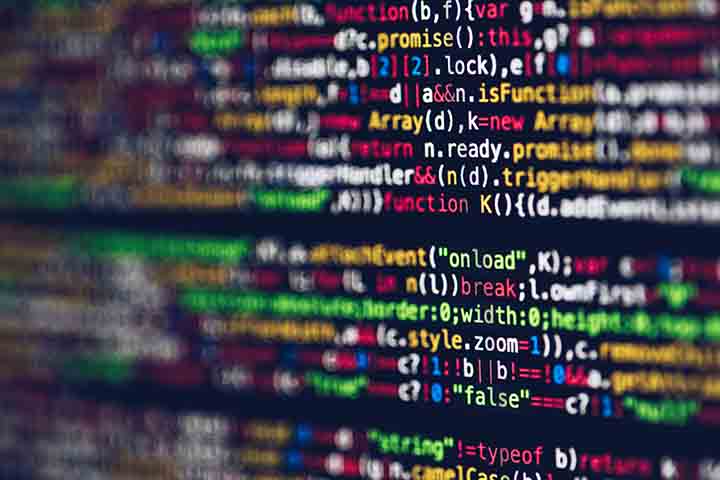 MOUNT WASHINGTON, Ky.—State government awarded $1,651,015 in funding to three projects in Bullitt County to improve infrastructure by expanding in