Kentucky Takes Care of Business in 69-53 Handling of Vanderbilt 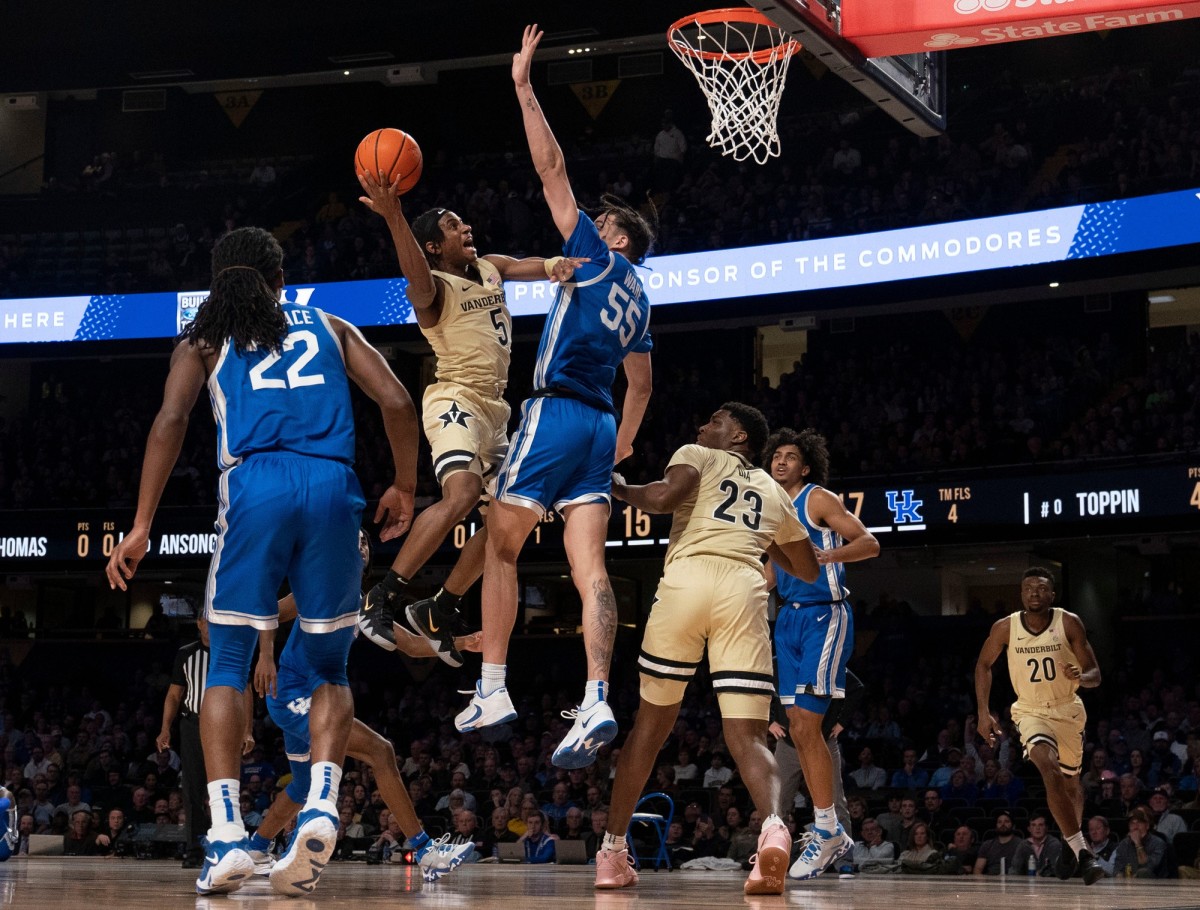 NASHVILLE, Tenn. — Kentucky basketball had to fight tooth and nail for its first four wins in SEC play leading into Tuesday night.

Staving off late comeback bids, executing at the free-throw line late, finding timely buckets in the dying embers, you name it, the Wildcats have had to persevere just about everything. Someone may have even actually thrown the kitchen sink at one point.

UK (14-6, 5-3 SEC) took its licks in the wins — and certainly in the losses. The collective bumps and bruises presented a battle-tested group that was ready to play zero games with Vanderbilt inside Memorial Gymnasium, ultimately leading to a 69-53 win for the Wildcats, their biggest margin of victory in conference play so far.

Five Wildcats reached double-figures as coach John Calipari’s group extended its winning streak to four games on the season, and Kentucky’s winning streak over the Commodores (10-10, 3-4) to 14 games.

Shooting guard Antonio Reeves cemented his place as UK’s bonafide bucket-getter, pouring in 16 points on 7-14 shooting, an encore performance to his 23-point night on Saturday in Kentucky’s win over Texas A&M. It’s his eighth game with 15 or more points this season.

It was a back-and-forth affair in the first 20 minutes, featuring five ties and six lead changes. Kentucky led for 14:57 of the half, but the ‘Dores held strong thanks to four or more points from four players, led by starting guard Paul Lewis with seven.

Instead of playing around with its food again like an unmannered toddler, UK quickly snatched control of the game in the second half, using a 9-0 run to quickly spark its lead to 48-30. Starting guard Cason Wallace laced two corner 3-pointers to begin the stretch.

Coach Jerry Stackhouse’s squad was without leading scorer and rebounder Liam Robbins, as well as backup forward Lee Dort. Despite the injuries, 12 Commodores still saw action on Tuesday. It was freshman forward Malik Dia who led the way with a career-high 14 points.

CJ Fredrick stuffed the stat sheet with 10 points, 5 assists and 2 rebounds. He’s now notched 10 or more points in four of Kentucky’s last five games. His five dimes were tied with point guard Sahvir Wheeler, who saw more run on the floor than his past two outings, totaling 22 minutes.

The Cats shot 57.7 percent from the floor in the second half, taking care of business en route to a point-making victory.

Kentucky’s SEC tear will take a momentary pause, as the Wildcats will return home to gear up for the downward-spiraling Kansas Jayhawks in the Big 12/SEC Challenge. The Cats will have the opportunity to hand KU its first-ever four-game losing streak under head coach Bill Self. Tipoff inside Rupp Arena on Saturday, Jan. 28 is set for 8 p.m. EST and will air on ESPN.

More on Kentucky’s win over the Texas A&M Aggies here.

The Cats let it fly from deep in the win. More here.

Game notes from the win can be found here.

Want the latest on national football and basketball recruiting, including Cats targets? Head over to SI All-American for the latest news, blogs, and updates about the nation’s best prospects.

Sports Illustrated also offers insight, information and up to the minute details for gamblers. Check it out here. PHILADELPHIA (WPVI) -- The owner of a day care in South Philadelphia says she is fed up with speeding cars in front of her business.Erin Evers, who owns Little 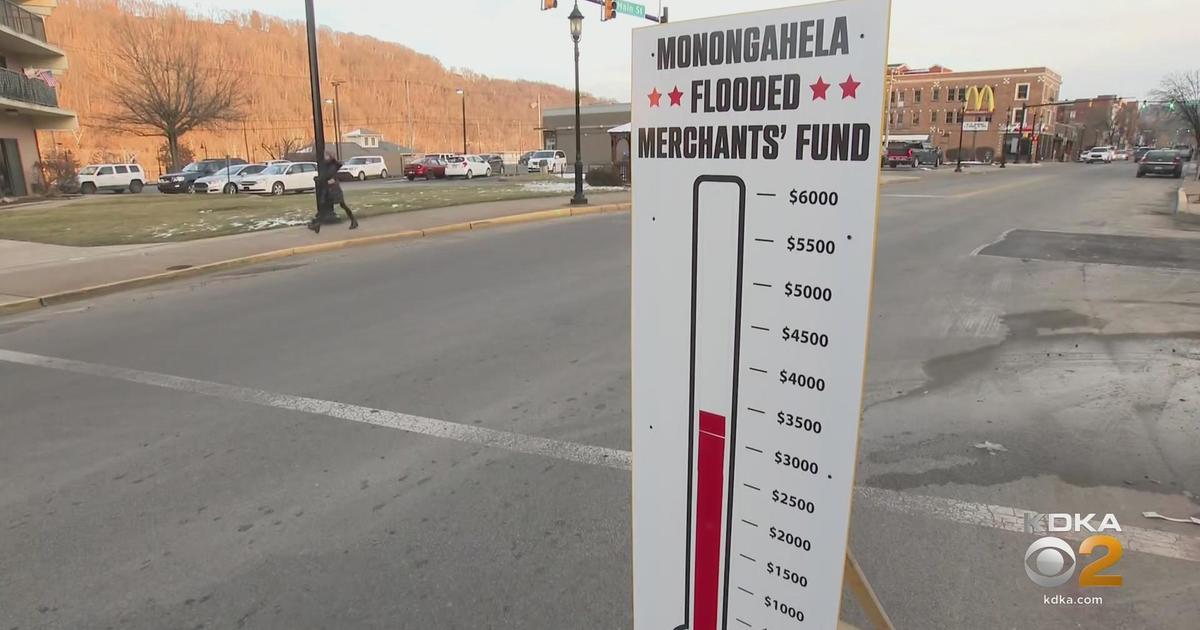 MONONGAHELA, Pa. (KDKA) — One week ago, a water main break damaged six small businesses in Monongahela. They all are still without power, but the com 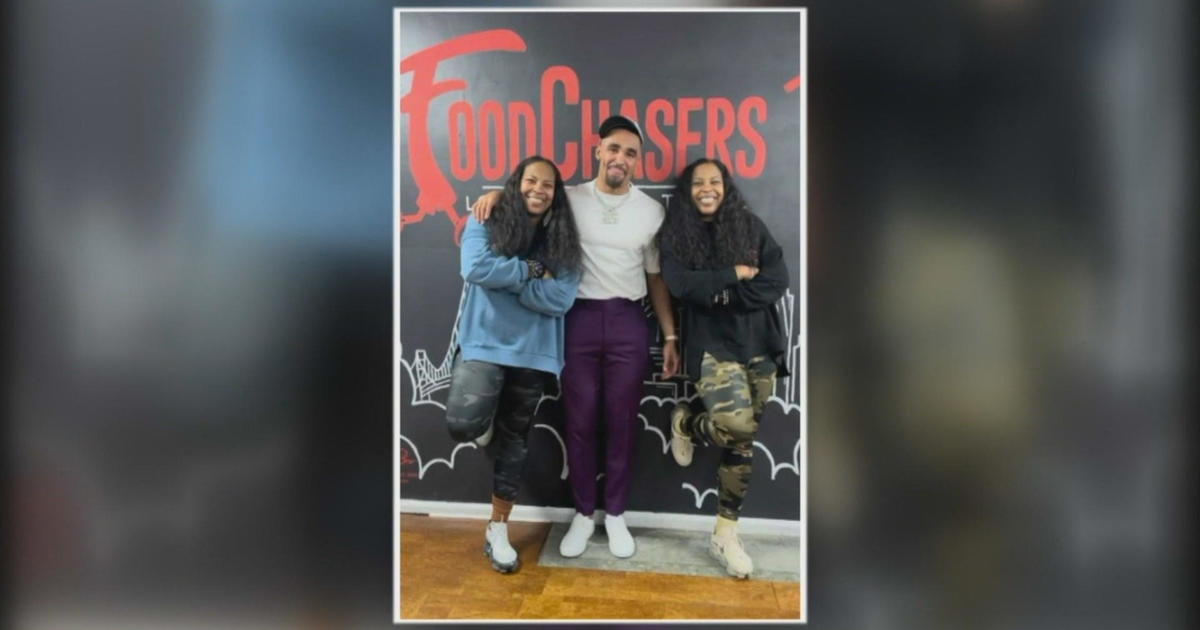 PHILADELPHIA (CBS) -- Twin sisters in a Philadelphia neighborhood are calling it "The Jalen Effect." Jalen Hurts, the Eagles' starting quarterback, is g 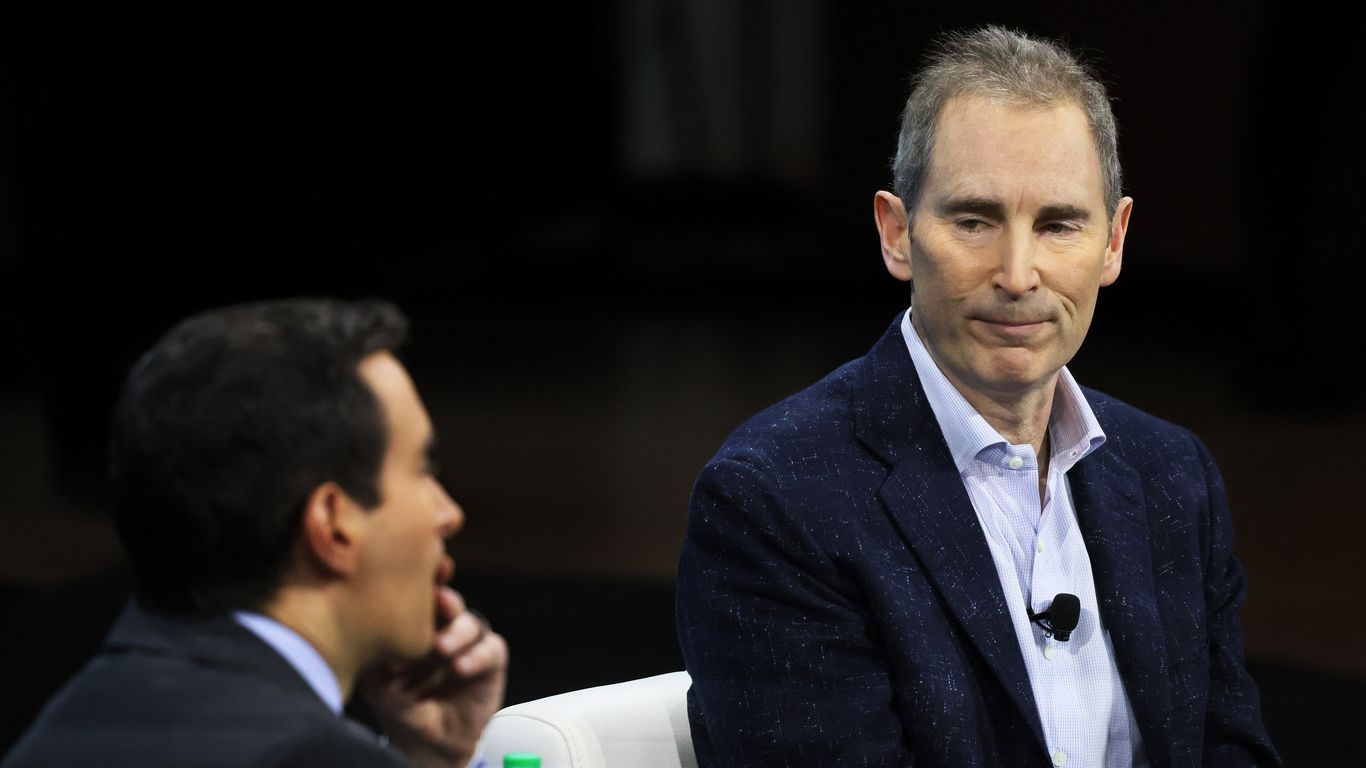