People know sweatshop clothing is bad – and buy it anyway. Here’s how your brain makes excuses 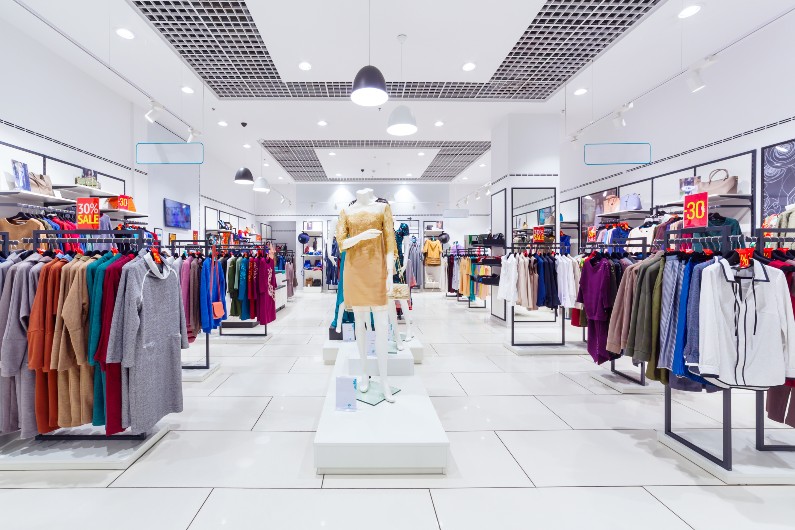 You face a dilemma. You’ve found the perfect shirt, and it’s an absolute bargain, but you notice it’s “Made in Bangladesh”. You’re conscious it was probably made using cheap labour. Do you buy it, or walk away?

This list is one of several resources trying to encourage ethical consumption. Yet despite concerns of sweatshop labour, and consumers claiming they’re willing to pay more for ethically-sourced clothes, there remains high demand for ultra-low-price mass-produced clothing.

The explanation lies in a psychological phenomenon called motivated reasoning. It explains how people convince themselves sweatshop labour is actually okay, as long as the product is desirable.

The many costs of low-priced apparel

Consumption is an individualistic act. It allows us to distinguish ourselves through our clothing, culture, and even the entertainment we consume. Ethical consumption is when consumers consider the wider environmental and societal impacts of what they consume, including when they purchase clothing.

Revenue from the global apparel market is expected to reach US$2 trillion (about A$3 trillion) by 2026. Asia remains the garment factory of the world. It accounts for 55% of global textiles and clothing exports, and employs some 60 million workers.

And the International Labour Organisation has estimated 160 million children aged 5 to 17 were engaged in child labour at the beginning of 2020 – many of which would have worked in the fashion supply chain.

Isn’t any job better than no job?

A common defence by manufacturers that use exploitative labour arrangements is that such work is often the best option available for those workers. Workers voluntarily accept the conditions, and their employment helps with long-term economic development.

At the same time, emerging research argues sweatshops are the result of consumer choice, wherein retailers are simply responding to a demand for ultra-low-price fashion. This infers that if there was no demand, there would be no sweatshops.

But one problem with holding consumers responsible is that the vast majority aren’t aware of how their clothes are made. Despite “supply chain transparency” being credited for increasing brand legitimacy and trust, true transparency is difficult to attain, even for retailers, due to the disjointed and distant elements of how products move through the supply chain (which includes suppliers, producers, manufacturers, distributors and retailers).

Our own research into consumers’ perception of worker welfare found people struggle to connect the $5 shirt they bought with the person who made it, or how it was made.

Oxfam’s Naughty or Nice list aims to name (and essentially shame) retail brands that fail to disclose which factories they source product from, and how they manage sourcing integrity. The logic is that if consumers are aware of which brands disclose their ethical sourcing strategies, then they’ll make more informed purchase decisions.

Unfortunately, it’s not that simple. Our brains are wired to arrive at conclusions we prefer, as long as we maintain an illusion of objectivity. And we do this even when the evidence is contrary to our beliefs.

A person can consider themselves an ethical consumer (which forms part of their “self-concept”) and still buy a $5 shirt, though they suspect it may have been made in a sweatshop. They may tell themselves “any job is better than no job” for workers, or “money saved today is money to spend on the children tomorrow”. In doing so they convince themselves they have objectively considered the purchase.

The theory of self-concept explains how consumers can justify the “ethical burden” away. It also suggests people use higher-order thinking to rationalise and justify personal transgressions.

Most of us are so distant from supply chain exploitation, and so hooked on scoring a bargain, that seeing a list of “naughty” retail brands won’t change our behaviour.

Researchers have studied how we use motivated reasoning to arrive at more preferable outcomes that help protect our self-concept.

In one experiment they examined whether participants would use economic justifications (such as “any job is better than no job”) to book a Caribbean holiday at a resort associated with questionable labour practices. They found participants were likely to rationalise their choice and take the holiday despite claims of exploitative working conditions.

In a second study they explored the link between justifications for sweatshop labour and product desirability. As predicted, economic justifications were higher for highly desirable sweatshop-made shoes. Other studies have found motivated reasoning being employed to justify keeping overpayments and self-allocating annual bonuses, among other examples.

How can you shop more ethically?

The bottom line is ethical consumption must be internally motivated. The good news is once you have this motivation, there are a number of resources to help you.

Oxfam’s Naughty or Nice report, Clean Clothes’ Brand Tracker, Fair Wear, Good On You, and Fashion Revolution’s Fashion Transparency Index are all great resources to identify which brands disclose their social policies, practices, and impacts in their operations and supply chain.

Most brands will disclose if they have their ethical credentials certified by organisations such as Ethical Clothing Australia, WRAP or Fairtrade International. These accreditations generally involve a rigorous process of independent eligibility tests, compliance with guidelines and external annual audits.

Many leading brands provide their policies on ethical sourcing and slave labour online (see Kmart and Target and Wesfamers). Make sure the claims are made in accordance with reporting requirements from Australia’s Modern Slavery Act 2018.

This article is republished from The Conversation under a Creative Commons license. Read the original article.

Actions you can take to end modern slavery 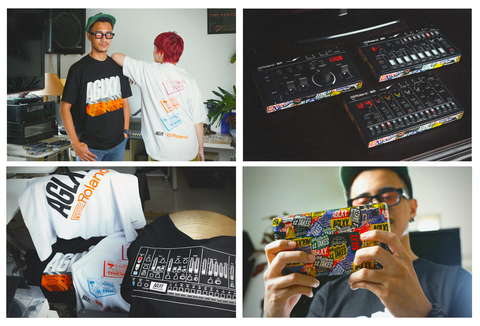 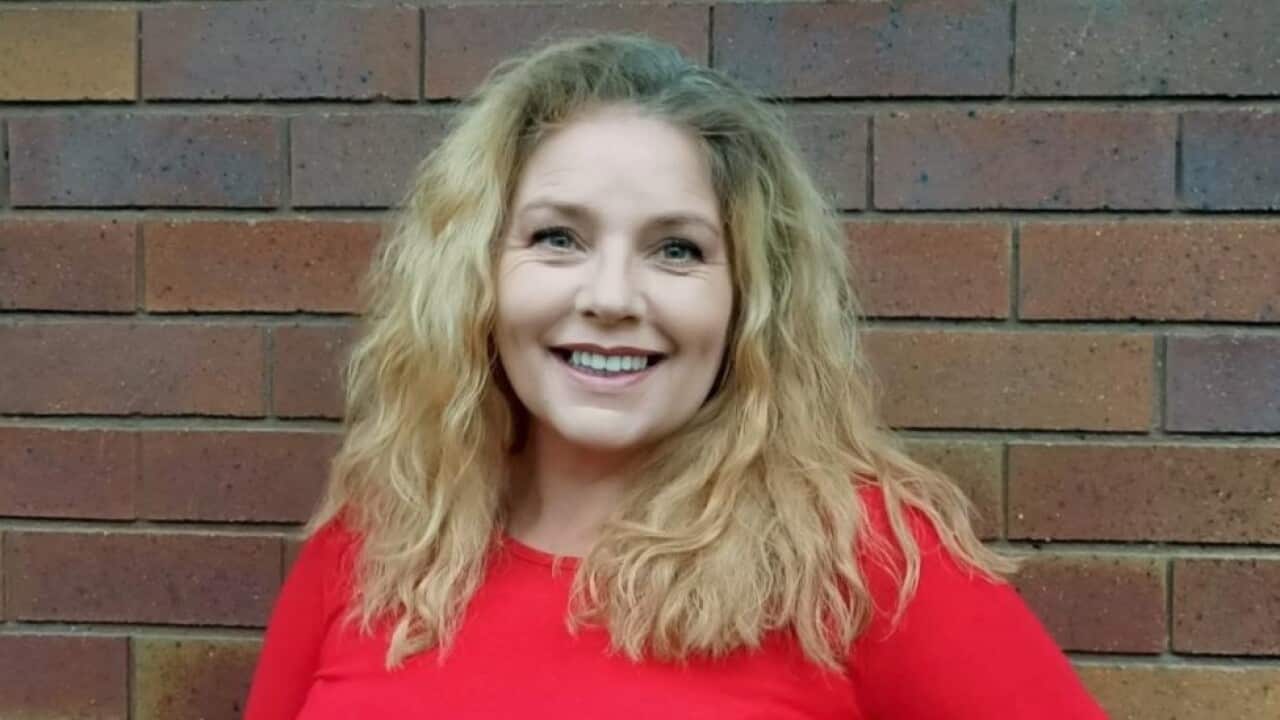 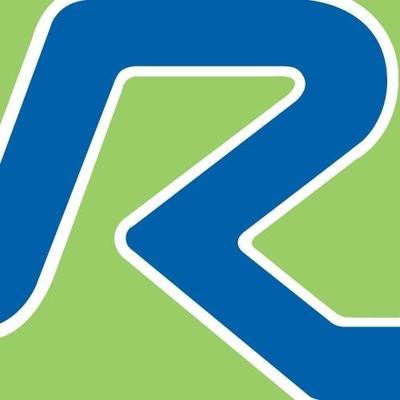