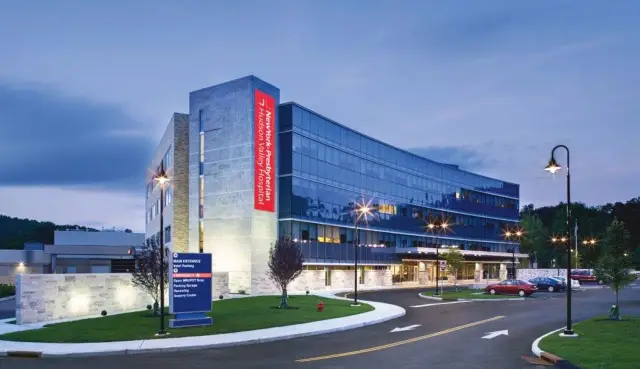 Hospital prices can be hard to access and decipher

Whether someone is insured or uninsured, Montefiore St. Luke’s Cornwall in Newburgh will cost the least and Putnam Hospital Center in Carmel the most. NewYork-Presbyterian Hudson Valley Hospital in Cortlandt Manor is a relative bargain, although the price negotiated for patients covered by United Health is more than twice the standard charge.

Local hospitals are generally complying with a federal mandate to publicize prices for procedures and services, although patients will sometimes be confronted with incomplete or mind-numbing amounts of data.

The Hospital Price Transparency Rule, which went into effect in January 2021, requires hospitals to post a “machine-readable” file of standard charges, as well as a “consumer-friendly” menu of costs for 300 services that can be scheduled. Hospitals failing to post prices can be fined up to $5,500 per day. (A similar rule took effect July 1 for insurance companies.)

The prices to be posted include standard charges, discounted cash prices and fees negotiated with private and public insurers for services and procedures ranging from daily room rates and routine X-rays to hip and knee replacements, pacemaker implants and spinal fusions.

Supporters of the disclosures, which took effect after an unsuccessful legal challenge by the American Hospital Association, say it will result in lower costs by giving patients and employers the ability to shop around.

St. Luke’s online tool is an outlier, however. It requires users to submit their name, birthdate and insurance information, although the law specifies that people should be able to search without having to input personal information.

Each hospital also posts links to a file with a more expansive list of prices, but the files have to be downloaded, opened, deciphered and searched.

Those with the time, know-how and patience will discover clear price disparities between hospitals, private insurers and Medicaid and Medicare, the two main public insurance programs.

A woman who is pregnant will learn, for example, that the standard charge for delivering a baby at Hudson Valley Hospital is $28,893. The price is roughly the same if she is insured by Empire Blue Cross Blue Shield but less than half if she is covered by Aetna. With either insurer, she would be billed $7,313 at St. Luke’s Cornwall, compared to the standard rate, $23,758, for the uninsured.

People without insurance will find a standard charge of $15,517 at St. Luke’s Cornwall, which says that those rates are discounted and reflect the self-pay rates from Medicare. Hudson Valley Hospital lists a standard charge that is more than six times higher for births, and Putnam Hospital’s is nearly three times higher.

Hudson Valley Hospital, on its website, warns that prices do not include “fees from your private physician and other providers” and that patients might receive bills from its emergency and radiology departments, anesthesiologists and surgeons.

In addition, according to the hospital, the out-of-pocket costs for insured patients depend on the scope of their coverage, including copayments, co-insurance and deductibles.

In a statement, NewYork-Presbyterian said it has been “committed to complying with the Hospital Price Transparency Rule since its inception.”

“We have worked to be as helpful as possible with the pricing information that we provide to our patients,” it said. “As the rule is clarified, we remain committed to continuously improving and updating the information we make publicly available for the benefit of our patients.”

But according to an annual survey released in August by PatientRightsAdvocate.org, only 16 percent of 2,000 hospitals, and 9 percent of 47 hospitals examined in New York state, were fully compliant with the law. Hudson Valley Hospital was among 43 hospitals in New York designated as noncompliant for failing to either post any information or having incomplete or missing data.

Cynthia Fisher, the organization’s founder and chair, said that compliance with the requirement has “ground nearly to a stop.”

“With enforcement, fines and transparent hospital accountability, we will see the power shift to health care consumers and employers to lower costs,” she said.

A similar survey published in June in the Journal of the American Medical Association of 5,000 hospitals found only 300, or fewer than 6 percent, fully compliant. Many hospitals were partly compliant, it found, but 50 percent had no information posted.

The researchers found that hospitals with less revenue, in urban areas or in places with few health care clinics or competition from other hospitals were more likely to post prices. 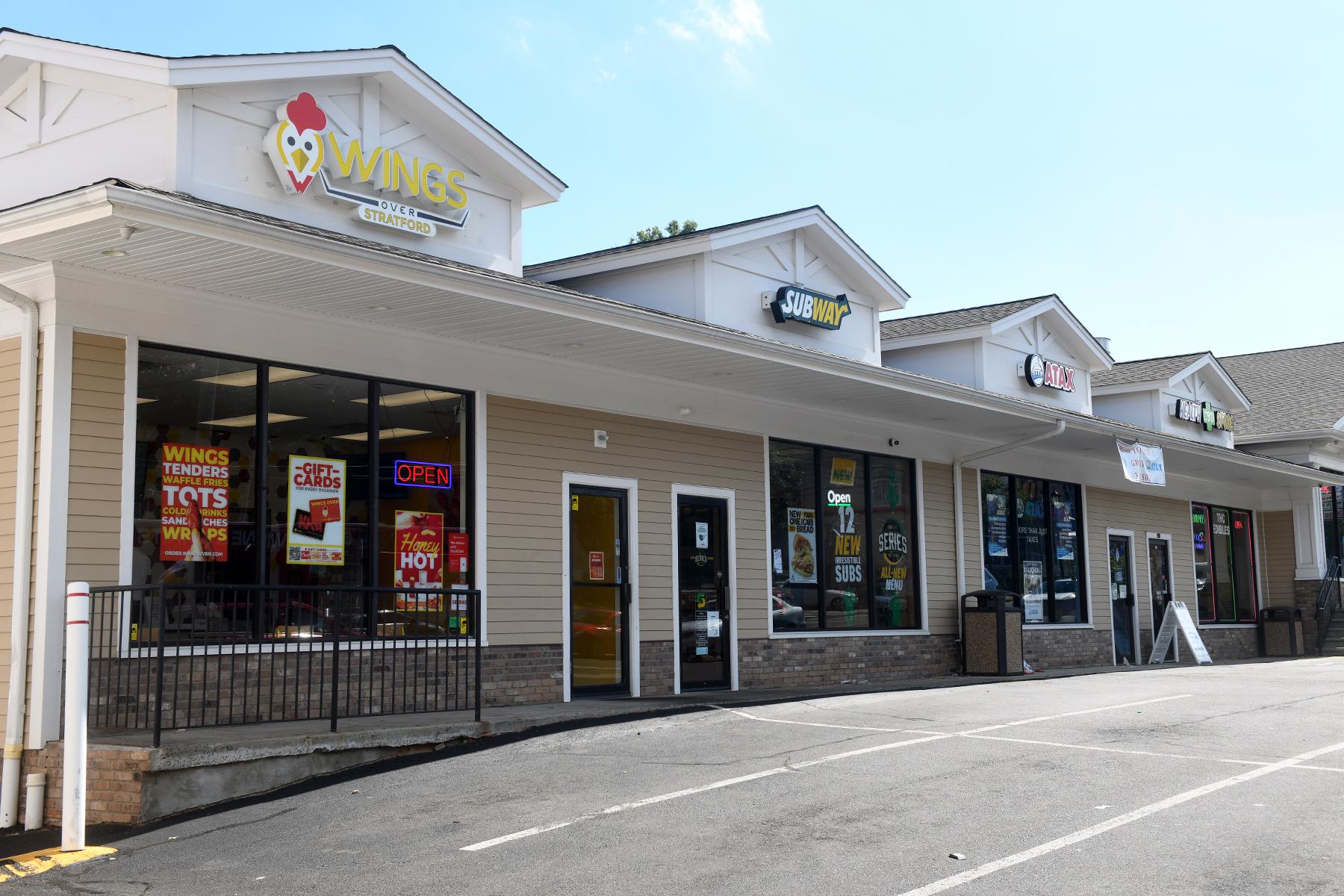 STRATFORD —  A vacant storefront will soon be home to the town’s newest tattoo studio. Despite strict regulations limiting tattoo parlors, the Stratford Z 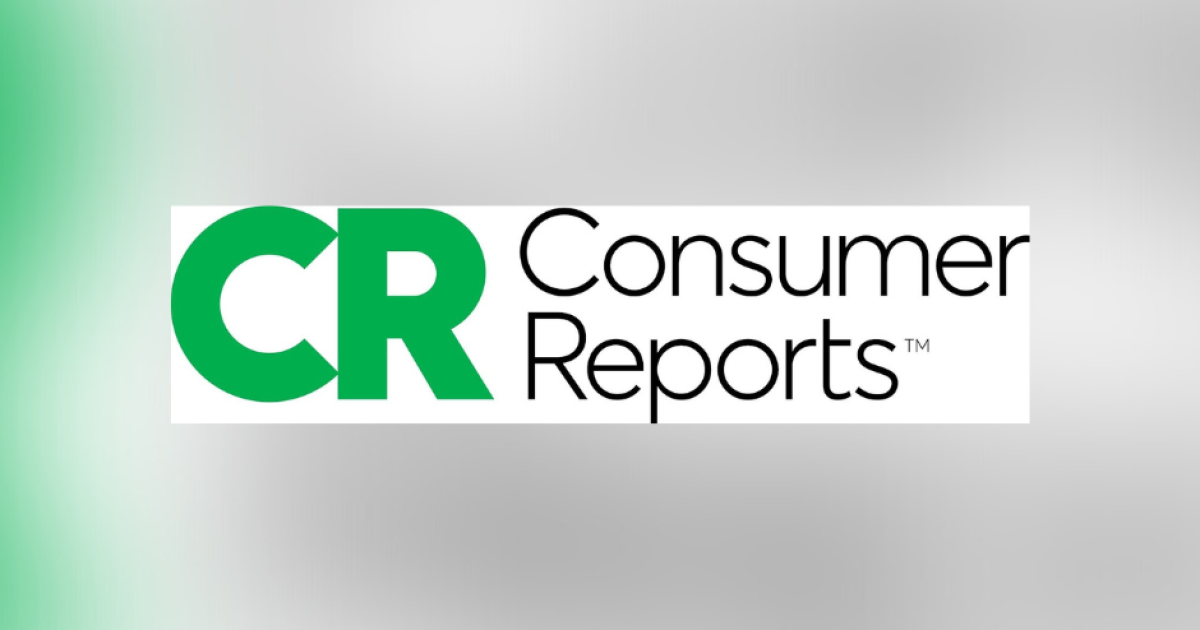 Consumer Reports: What to buy in October before the holiday…

With fall in full gear, you might think now is the time to relax in your favorite flannels and sip some pumpkin spice. But hold on! Consumer Reports says you sh

A gelato shop will be moving into the space formerly occupied by a juice bar in Bergen County.Signage for Gelato Di Nonna is ha